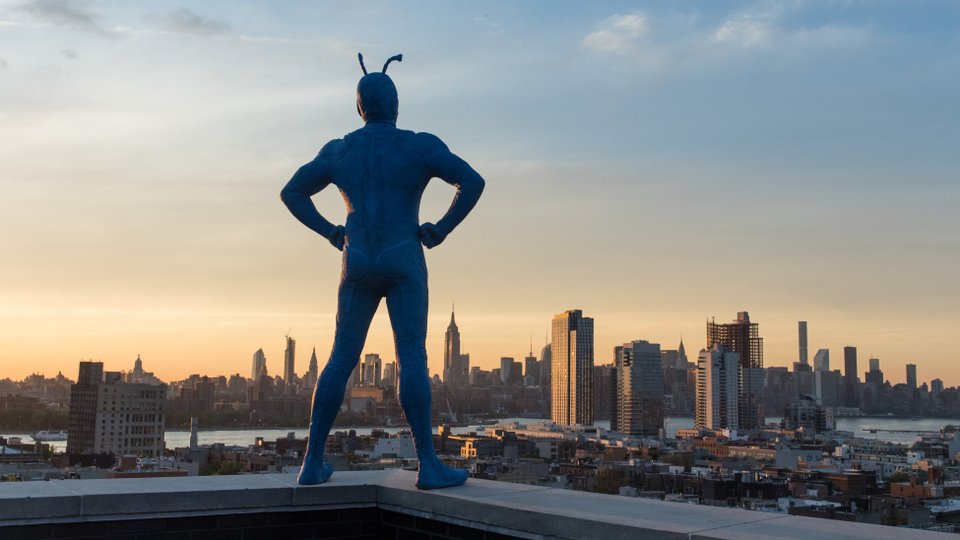 A teaser trailer has been released for Amazon Prime Video’s superhero comedy series The Tick.

The trailer doesn’t give much away about the show and there’s no footage from the series. Instead it confirms the premiere date and shows The Tick’s iconic head gear.

In a world where superheroes have been real for decades, an accountant with zero powers comes to realize his city is owned by a super villain. As he struggles to uncover this conspiracy, he falls in league with a strange blue superhero.

The Tick is created by executive producer and original illustrator of The Tick, Ben Edlund.

Watch the teaser trailer for The Tick below:

In this article:The Tick