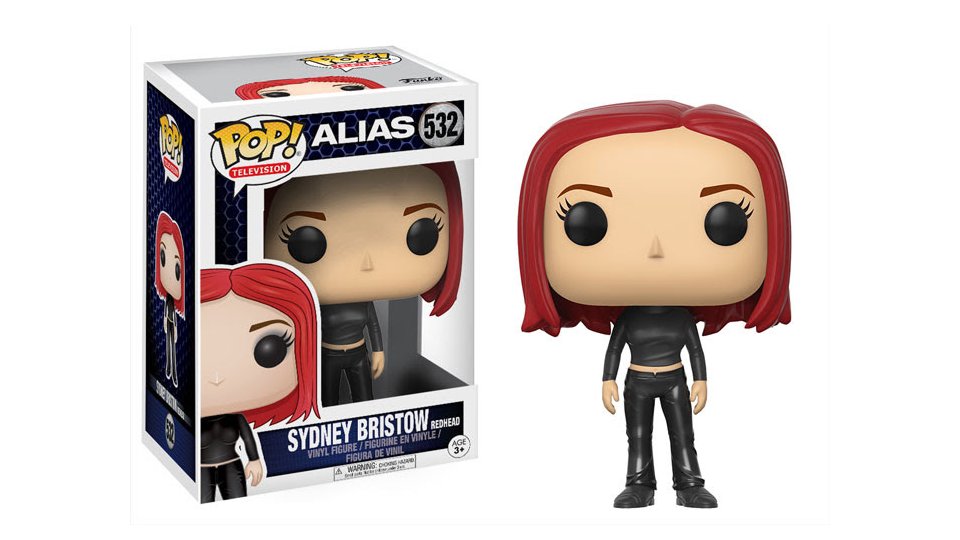 Fans of cult TV show Alias are in for a treat with the release of a new range of Pop! Television figures.

Sydney Bristow, who was portrayed by Jennifer Garner in the show, has been immortalised in four different styles. Fans can get her with blonde hair or red hair and dressed as a goth or a schoolgirl.

Alias told the story of Sydney, who was an operative for SD-6, which she thought was a black ops division of the CIA. As the series progressed she learned that SD-6 was a branch of an international criminal organisation known as the Alliance of Twelve.

Take a look at the four variations in our gallery below:

In this article:Alias, Funko, POP! Vinyl