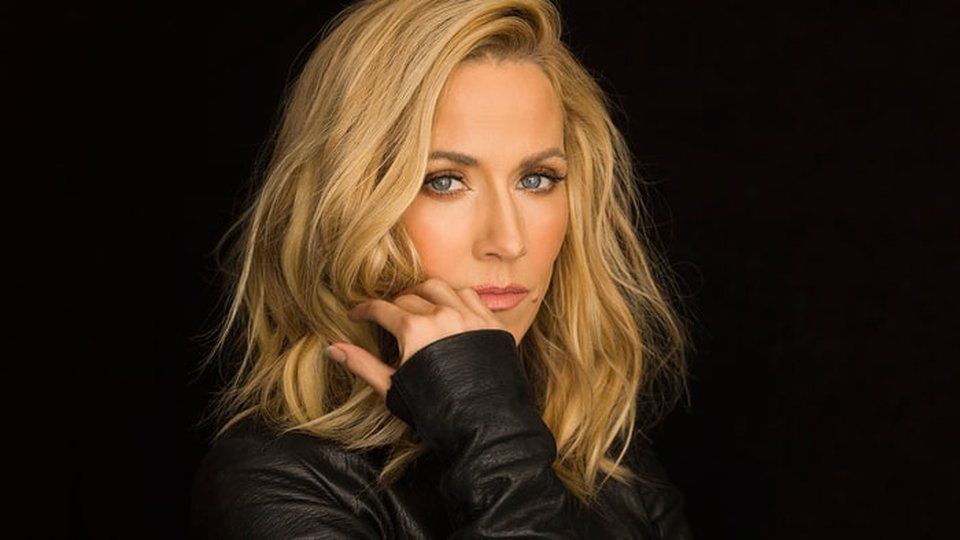 Following a brief detour in Country music with 2013’s Feels Like Home, Sheryl Crow is returning to her rock roots with new album Be Myself. Arriving 4 years after her last record, Be Myself sees Sheryl teaming up with Jeff Trott whom she collaborated with on 1996’s Sheryl Crow and 1998’s The Globe Sessions. With more life experience under her belt since those albums, Sheryl digs deep to deliver her most interesting record in years.

The album’s lead single Halfway There opens with stirring guitar rhythms that remind you of Sheryl’s output in the 90s. Bluesy horns chime in as Sheryl moves the melody from stark rock into a more soulful groove that is sure to satisfy her long time fans. Lyrically the song is plea for people to come together rather than using their difference of opinion to battle one another. ‘But you know what’s best, and I know what’s best, let’s just agree to disagree’ Sheryl pleads and in a world that is very divided her message is a poignant one.

The autobiographical Long Way Back, which echoes the grittier feel of The Globe Sessions, sees Sheryl exploring the trials and tribulations she’s face over her life so far. She admits, ‘seen more of this life than most have seen, and it’s taken a mighty big toll on me’ referring to her battle with cancer and the ups and downs of her career. By the chorus the song touches on depression and the struggle to keep battling on, when you really feel you just don’t have it in you.

One of the most glorious moments on the record comes on the title track where Sheryl admits to having tried to change who she is but failing. The punchy uptempo number is catchy as Sheryl comes to terms with being who she is and learning to be happy with that. It’s a lesson that other stars trying to follow in her footsteps should likely take heed of.

Elsewhere on the record closing track Woo Woo Sheryl tackles the sexualisation of women in society, Heartbeat Away sees the star getting political, and Love Will Save the Day offers hope that eventually love will conquer all. The folksy country of Rest of Me is one of the album’s highlights thanks to its bouncy melody and simple production.

Be Myself is somewhat a return to form for Sheryl. It’s nice to hear her revisiting the sound that made her such a breakout star in the first place. While her output has always been enjoyable, Sheryl is at her best when she’s embracing her rock roots. Be Myself finds the singer-songwriter celebrating the essence of who she is as an artist and she sounds all the better for it.

Advertisement. Scroll to continue reading.
In this article:Sheryl Crow