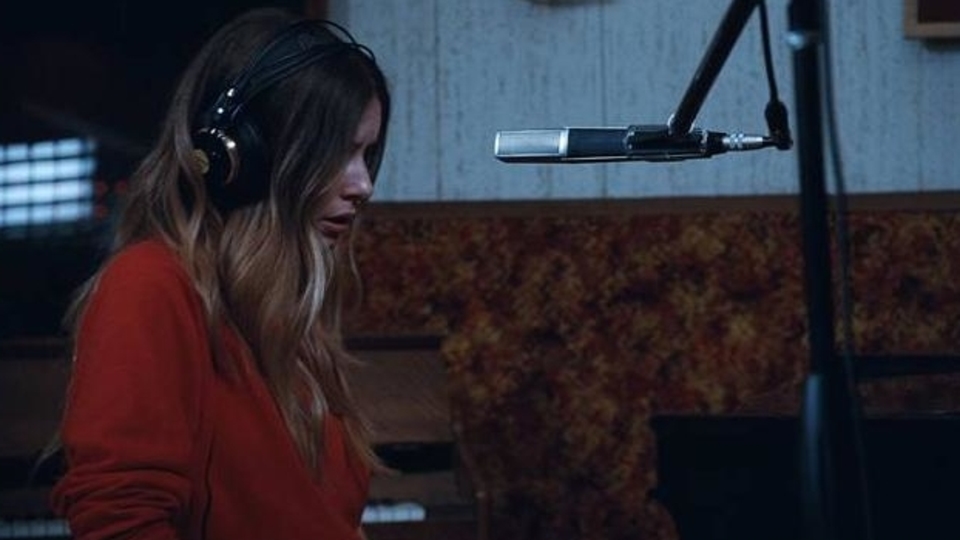 Finally, here’s some news to brighten up your 2017 – Haim are back!

Academy Award-nominated director Paul Thomas Anderson (There Will Be Blood, Boogie Nights, Magnolia) has shot and directed a live studio version of new song ‘Right Now’, the first new music from Haim’s sophomore album Something To Tell You which releases globally on 7th July on Polydor.

The song has been released as a video of Este, Danielle and Alana recording the song in a studio. Haim will release the first official single from ‘Something To Tell You’ on Wednesday 3rd May.

Easily one of the most anticipated albums of 2017, Haim’s sophomore album is the follow up to their critically acclaimed debut, Days Are Gone.

Renowned for their energetic and exciting live performances, Haim has spent the better part of last few years touring the globe in support of their debut album. From performances at Coachella, Bonnaroo, Lollapalooza and Governor’s Ball to Glastonbury and T in the Park, Haim are festival veterans.

Haim will return to perform at the renowned Glastonbury festival this June. Haim will also play festivals such as Splendour in the Grass in Australia, Reading & Leeds Festival in the UK, and Lost Lake Festival in Arizona with more live shows to be added.

In this article:Haim, Paul Thomas Anderson, Right Now, Something To Tell You