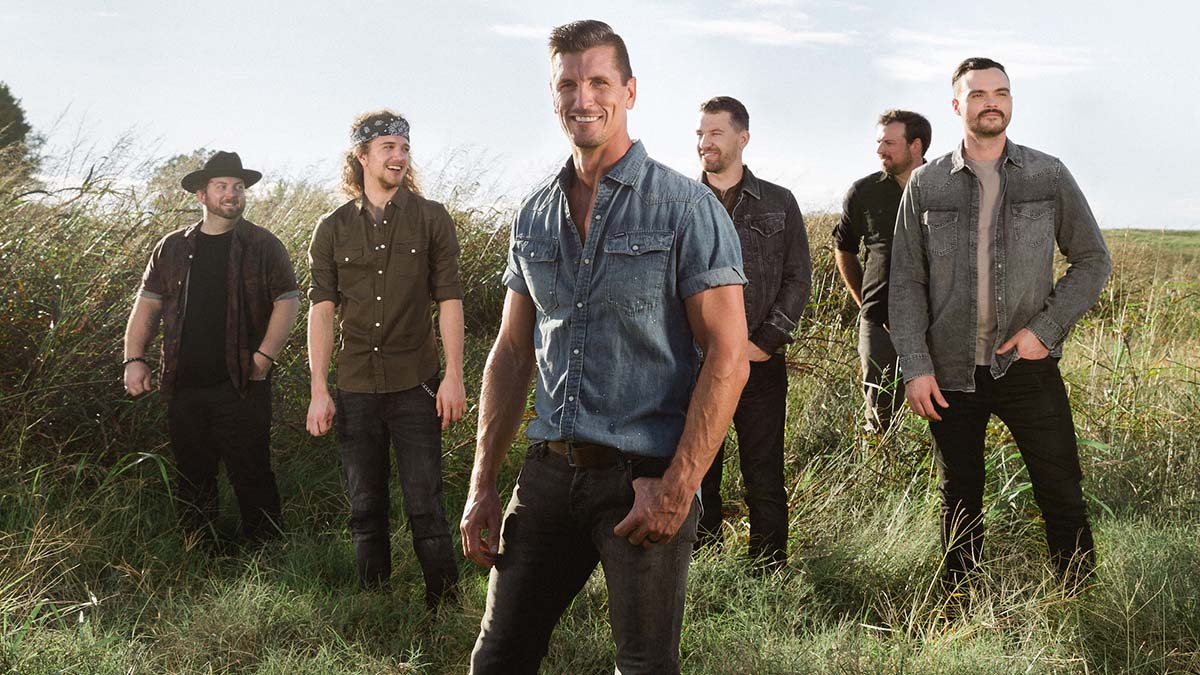 High Valley’s brand-new album ‘Way Back’ is out now. The 13-song project is the group’s sixth studio album and is brimming with their signature sound of positive-minded, bluegrass-tinged country. The UK is no stranger to High Valley, we’ve seen them at C2C and on their own tours, it’s been a while now, but we can only hope that Brad will bring the guys over here again soon.

“I’ve been waiting for this day the way a kid waits for Christmas,” shares Brad Rempel.  “I am so incredibly pumped to have 13 brand new High Valley songs out in the world! For me, this album is about dodging the passing of time, living forever, and hoping that my kinds somehow stay young forever, and I can’t wait to hear which songs connect with the fans the most!”

In celebration of the release, fans can tune in to The Cowboy Channel for an exclusive interview and performance on the “Tailgate Party” show on Saturday, May 21. High Valley front man Brad Rempel is also the featured performer at the Country Music Hall of Fame “Songwriter Session” on Saturday, May 21. Click HERE for tickets and information.

On Saturday, June 11 High Valley will be hitting the Dr. Pepper Amp Stage at Ascend Park at CMA Fest in Nashville.  Check out CMAFest.com for tickets and information.

Additionally, the official music video for the collaboration ‘Country Music, Girls, and Trucks’ with fellow Country star Granger Smith premieres TODAY, May 20 with After Midnite and can be seen HERE.  The video was filmed at Granger’s annual “YEE YEE” day at his ranch in Austin and is directed by Josh Gicker. The song dropped earlier this month and has already amassed more than a million streams and counting!

‘Way Back‘ includes the previously released single, ‘Whatever It Takes’which landed at No. 2 on the Canadian radio charts and is climbing U.S. country radio charts now. Also featured on the album is previously released ‘Somebody Tell That Girl a collaboration with Christian breakout artist Anne Wilson. Front man Brad Rempel had a hand in writing all thirteen songs, adding to his growing list of credits which include outside cuts with artists such as Trisha Yearwood, Granger Smith, Clay Walker, Jimmie Allen, Dylan Scott, Lathan Warlick, Dan Tyminski, Paul Brandt, and Lindsay Ell.

High Valley ‘Way Back’ is out everywhere now

In this article:Anne Wilson, High Valley