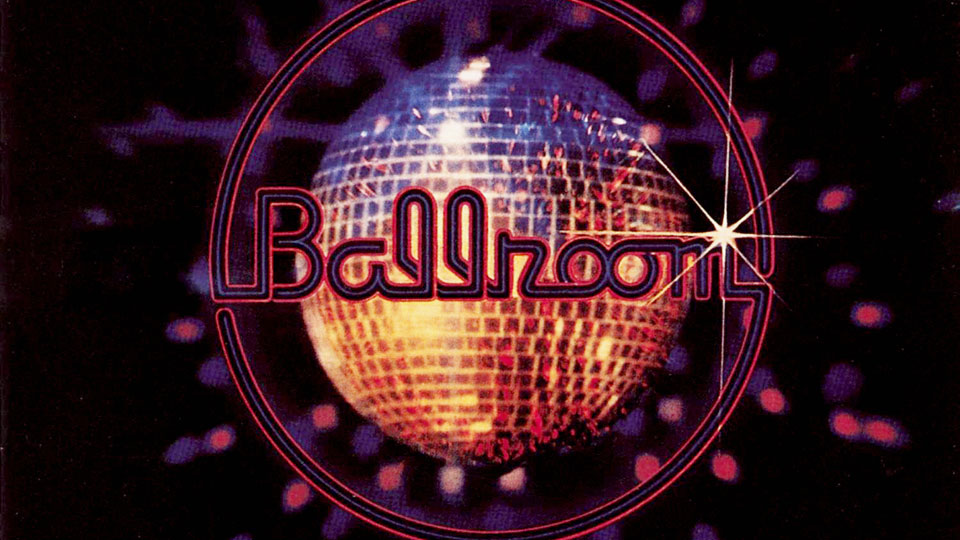 Waterloo East Theatre is pleased to announce the The European Premier of this Broadway musical, which has not been produced since it closed on Broadway in March 1979. Originally Directed and Choreographed by Michael Bennett, three years after A Chorus Line, it has a book by Jerome Kass music by Billy Goldberg and lyrics by Alan & Marilyn Bergman.

Bea Asher who, having lost her beloved husband Morrie, opens a thrift shop that amounts to an ongoing garage sale of her own belongings. When her friend Angie urges her to get out of the shop and start living again by suggesting that she visit the local Brooklyn dance hall, Bea agrees and begins life anew at the Stardust Ballroom. There she meets middle-aged mailman Alfred Rossi and falls in love again. Her dream of a happily-ever-after relationship is shattered when she discovers Alfred hasn’t been as honest about his personal life as she thought, but having found a new life and love decides that “fifty percent” of someone you love is better than “all of anybody else”.

The delightfully humane and moving Broadway production was developed by Tony Award-winning director Michael Bennett co-creator of A Chorus Line. Based on the CBS television movie The Queen of the Stardust Ballroom, with book by Jerome Kass, music by Billy Goldberg, lyrics by Alan & Marilyn Bergman, and features the classic Broadway song Fifty Percent. The Broadway production was nominated for 9 Tony Awards and 7 Drama Desk Awards.

Cast and creatives to be announced.

In this article:Ballroom, Waterloo East Theatre