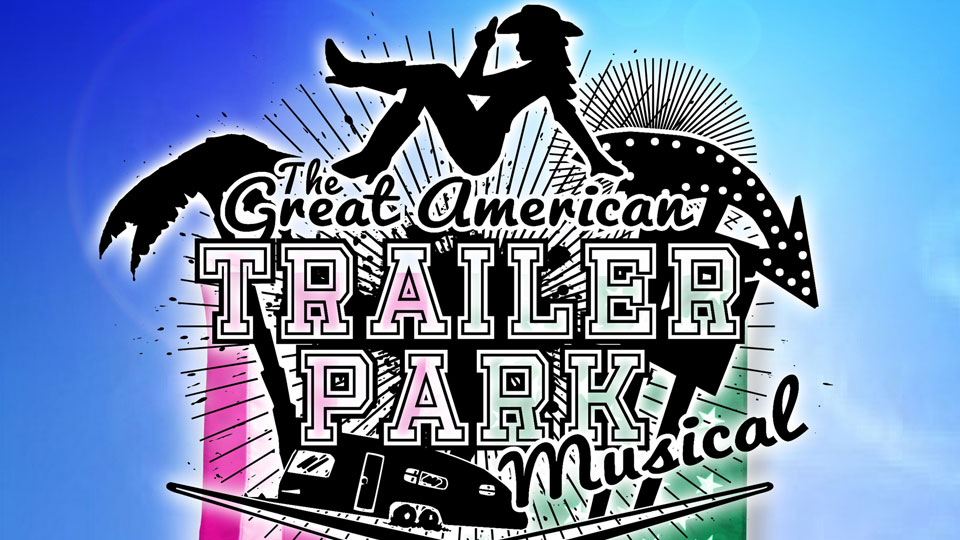 From 11th May to 5th June 2016 at Waterloo East Theatre you can see the hit Broadway show.

There’s a new tenant at Armadillo Acres – and she’s wreaking havoc all over Florida’s most exclusive trailer park. When Pippi, the stripper on the run, arrives and comes between the Dr. Phil-loving agoraphobic Jeannie and her tollbooth-collector husband Norbert – the storms begin to brew!

The Great American Trailer Park Musical with music and lyrics by David Nehls and book by Betsy Kelso, is a musical comic fable exploring the relationships between the tenants at the exclusive Armadillo Acres Trailer Park in Florida.

The show premiered at the first annual New York Music Theatre Festival in 2004 and transferred to The Dodger Stages off-Broadway in 2005, it has since played throughout the USA, Australia and Europe. This will be its British cast Premiere.

Following the recent success of Garry Lake’s production of Jest End at Waterloo East Theatre, the collaboration is set to continue by presenting the British Cast Premiere of the hit off Broadway show The Great American Trailer Park Musical, by David Nehls and Betsy Kelso.

The cast is to be confirmed.

More information and booking details can be found through www.waterlooeast.co.uk.