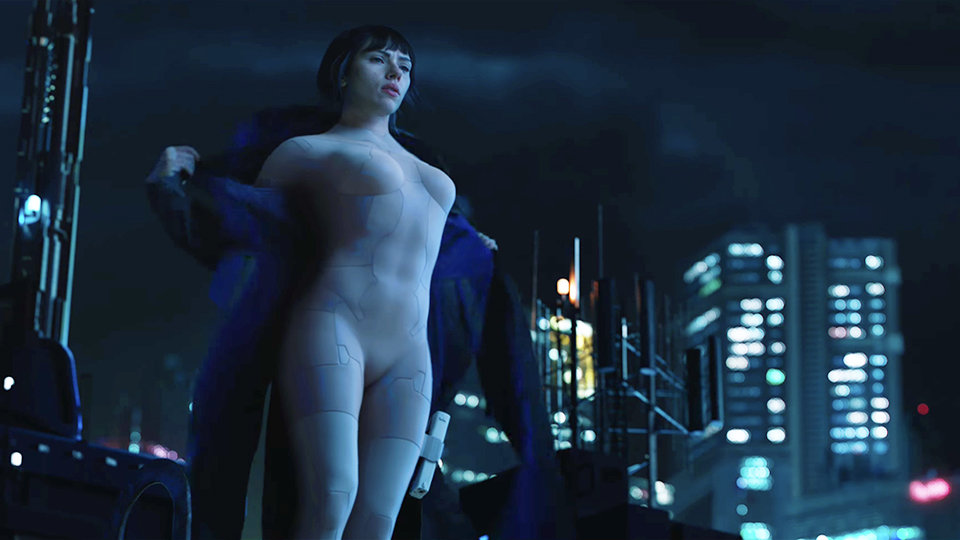 Ghost in the Shell, starring Scarlett Johansson, is finally released in cinemas. To celebrate, Paramount have released the Pole Fight clip from the movie.

The critically-acclaimed action sci-fi spectacular is a big-screen, live-action version of the classic Anime.

Check out the new video footage below: