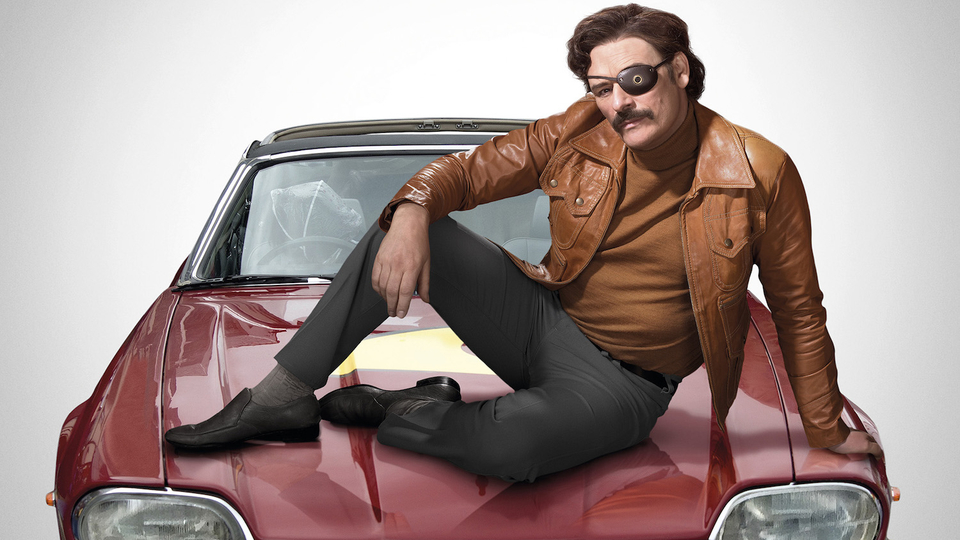 Julian Barratt and Simon Farnaby’s brilliant new project Mindhorn is hitting the road for a series of special Q&A screenings.

The film hits UK cinemas on 5th May but you can catch the comedy gem ahead of time.

Check out the key tour dates below;

You can book tickets at Mindhorn.co.uk