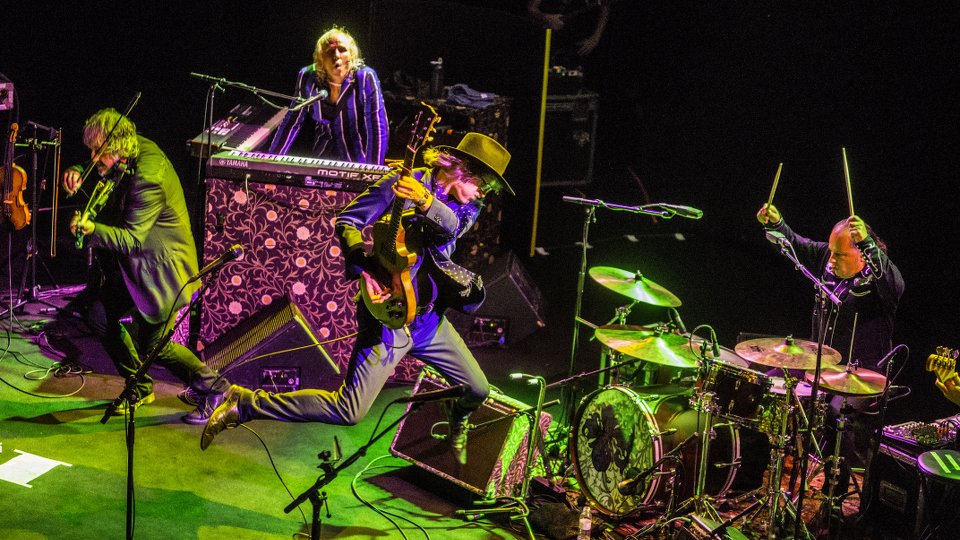 The Waterboys have announced that they’ll be heading out on the road in October for a headline UK tour.

The tour is in support of the band’s forthcoming studio album, which is due for release later in the year. Details on the project are being kept tightly under wraps but are expected to be announced soon.

The new album will be the band’s first since they signed to BMG Records. They last released an album in 2015, Modern Blues, which was their 11th studio album to date.

The tour in support of the album will kick off at Bristol’s Colston Hall on 18th October.

The full dates for October are below:

Tickets for all dates are on sale now!

Watch the band’s video for Beautiful Now below:

Advertisement. Scroll to continue reading.
In this article:The Waterboys