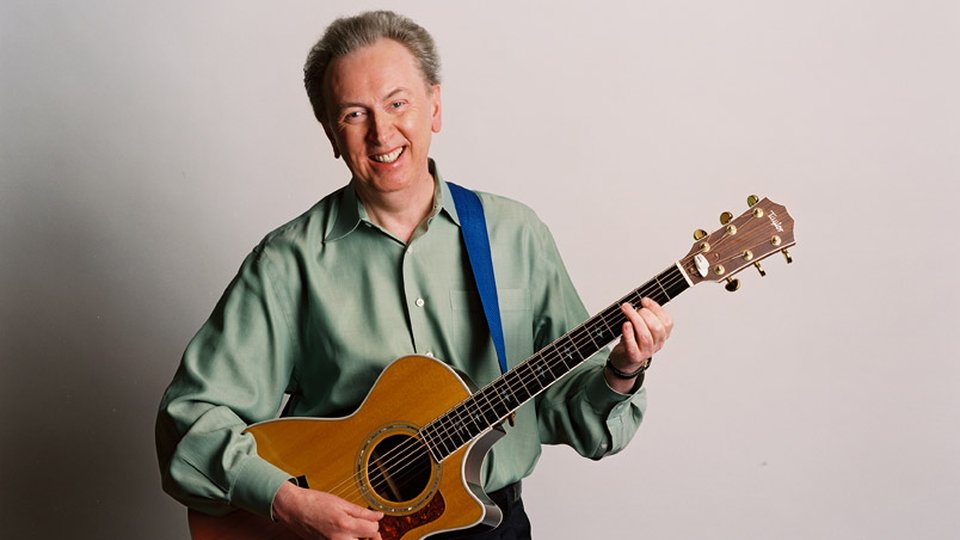 Al Stewart will tour the UK in April and May it has been announced.

He will treat fans to acoustic versions from his musical catalogue, with selections spanning all the way back to Bedsitter Images. He will be accompanied by his long-time collaborator Dave Nachmanoff and joined by guitarist Tim Renwick.

Prior to the tour, Al will receive a Lifetime Achievement Award for his contribution to folk music at the BBC Radio 2 Folk Awards, which are being held at London’s Royal Albert Hall on Wednesday April 5 and broadcast live on BBC Radio 2.

Al has released nineteen studio albums between Bedsitter Images in 1967 and Sparks of Ancient Light in 2008. His most recent release was Uncorked in 2009.

Advertisement. Scroll to continue reading.
In this article:Al Stewart