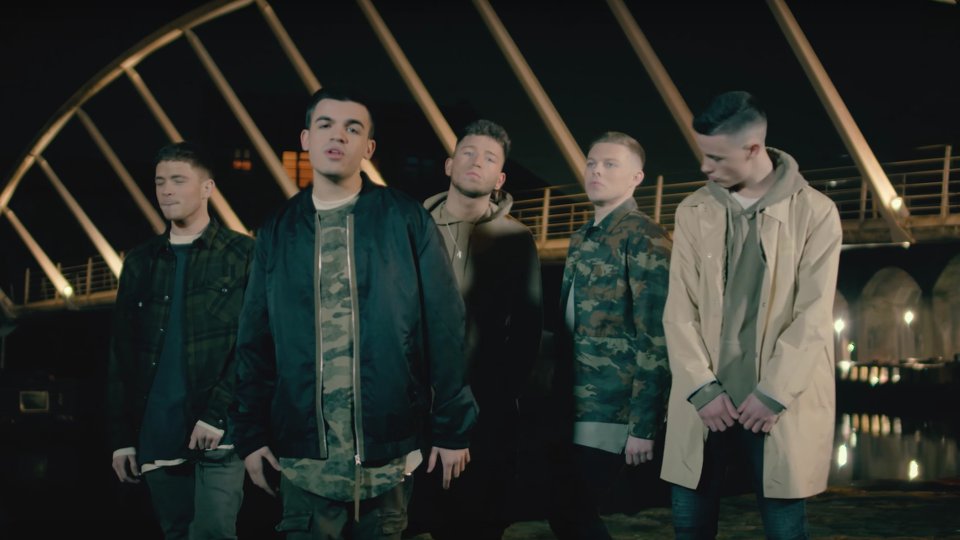 Yes Lad have released the music video for their debut single Walk Away.

The electro-pop song is the first release from Yes Lad since their appearance on The X Factor. Walk Away is due to impact on 28th April 2017 through Nigel Martin Smith’s label Smith’s (Absolute/Universal).

Walk Away was written by the band and produced by Sky Adams. The video was filmed in Manchester and features the band performing the track, and showing off their slick dance moves.

Yes Lad are Cian Gleeson (20) from Bolton, Joel Healey (19) from Swinton, Sonny Hardman (18) from Atherton, Lewis Maxwell (17) from Maghull and Jake Donlan (20) from Colne in Lancashire.

Watch the music video for Walk Away below: