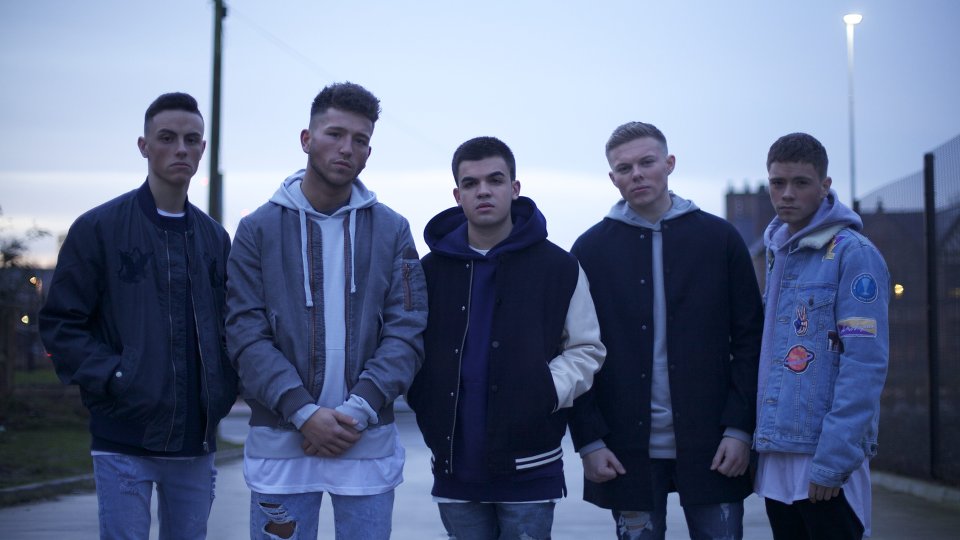 You might remember Yes Lad from last year’s series of The X Factor and now the 5-piece boyband is releasing its debut single Walk Away.

Arriving on 28th April 2017, Walk Away is described as ‘an electro pop slice of heaven’ and the track is already Top 5 in Music Week’s club charts. Yes Lad are managed by Nigel Martin Smith, the man behind Take That.

Walk Away was written by Yes Lad and produced by Sky Adams.

“We’ve had three different line-ups and it’s taken four years to get Yes Lad where I want them to be, but now they’re ready and raring to go,” Nigel says. “They live for music.”

Yes Lad are: Cian Gleeson (20) from Bolton, Joel Healey (19) from Swinton, Sonny Hardman (18) from Atherton, Lewis Maxwell (17) from Maghull and Jake Donlan (20) from Colne in Lancashire.