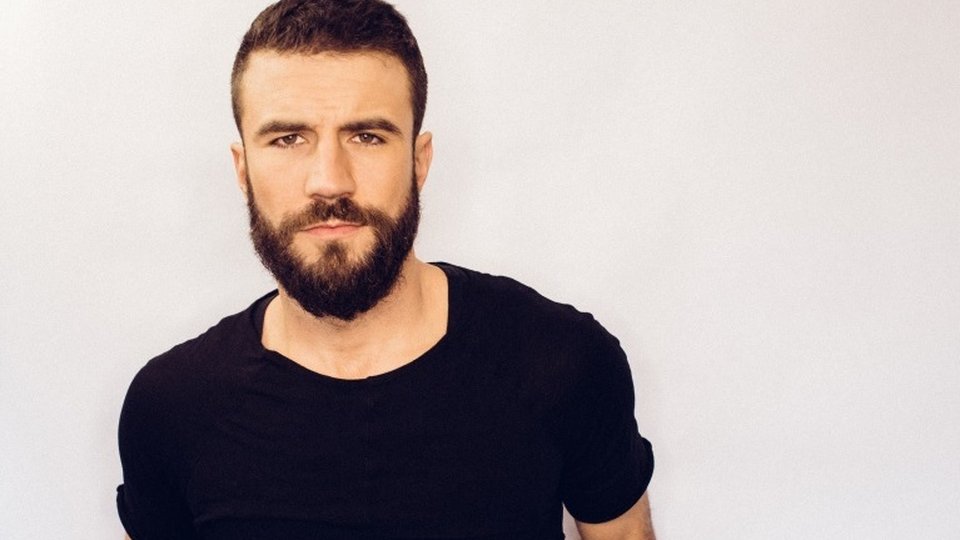 Sam Hunt has released the lyric video for his latest single Body Like a Back Road.

The video features footage of a mini bike race as the lyrics to the song appear on the screen.

Body Like a Back Road has hit the top of the US Hot Country Songs chart and it’s showing no sign of moving for the foreseeable future. The track was co-written by Sam with Zach Crowell, Shane McAnally and Josh Osborne.

Sam is expected to release his second album, the follow-up to 2014’s Montevallo, later this year.

He will also be embarking on the 15 in a 30 tour with guests Maren Morris and Chris Janson. The tour kicks off on 1st June at Blossom Music Center in Cuyahoga Falls, Ohio.

Watch the lyric video for Body Like a Back Road below: