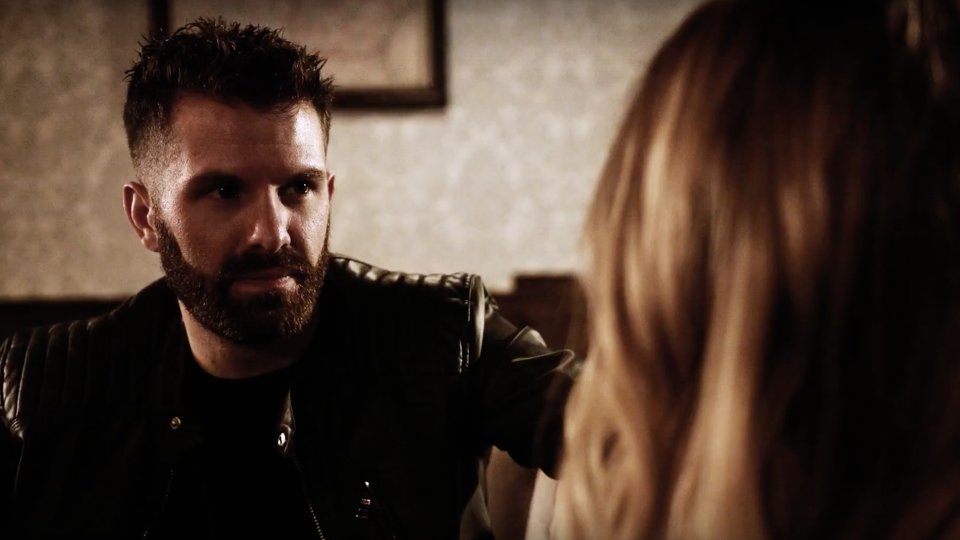 The track, which is available to stream and download now, is the first to be taken from Nick’s upcoming EP Let Em Speak, which is released on 14th April 2017. The video finds Nick performing Tipsy in a bar and turning down the advances of a ‘tipsy’ love interest who tries everything she can to convince him to give in to her.

If you haven’t heard it yet, Tipsy is a catchy and addictive song about trying to move on from a lover who drunk dials and texts you every time they’ve had one too many. It’s a situation many of us can relate to and it’s interesting to hear the song from the perspective of the person on the receiving end.

Over the coming months Nick has plenty of live shows coming up. You can find out where he’ll be by heading over to https://www.thenickhickman.com/shows

Watch the video for Tipsy below: