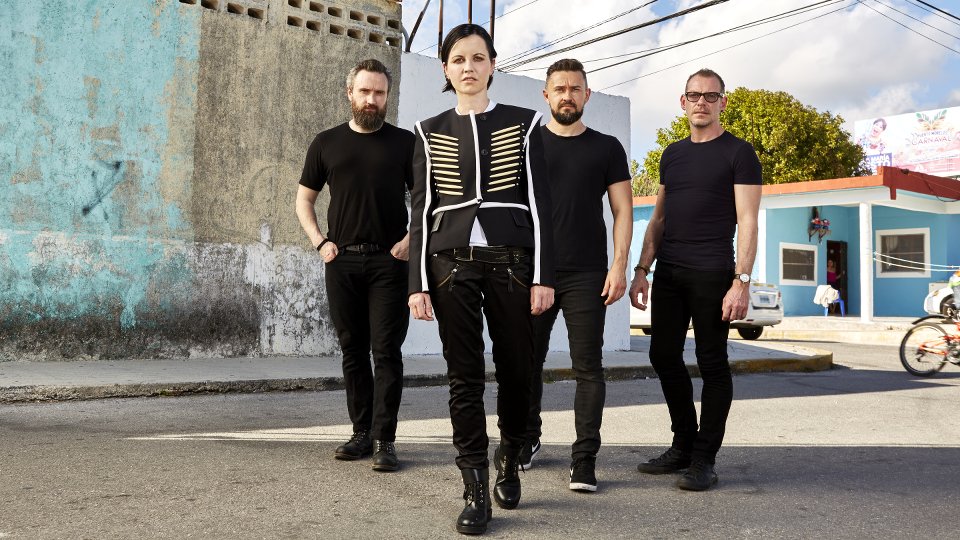 The Cranberries will release Something Else, a collection of orchestral reworkings, on 28th April 2017 through BMG.

After being approached to serenade a couple on US TV show The Bachelorette, the idea to re-record some of the band’s biggest hits with an orchestral feel was born.

‘It felt like something old and something new to commemorate what we’d achieved,’ said frontwoman Dolores O’Riordon. ‘With the Irish Chamber Orchestra, similar to what we’d done on the New Year’s Eve show.’

The album was recorded over two weeks in the University of Limerick last year, at the home of the Irish Chamber Orchestra.

‘I prefer them like this,’ she said of the new recordings of old songs, ‘with a little bit more experience behind them, with a new lease of life. They sound fresh again.’

The band recorded three new songs including Glory, which was written in The Irish Chamber Orchestra’s rehearsal rooms.

‘I was trying to think about the fact that there’s always hope, there’s always a light at the end of the tunnel no matter how dark life can get. It can be difficult at times but you have to search for the light and the positive in things.’

The other two songs are Rupture and Why?, both of which were taken from Dolores’ personal collection.

The track listing for Something Else is:

The Cranberries will tour the UK and Ireland in May playing the following dates:

Listen to the new version of Linger below:

In this article:The Cranberries