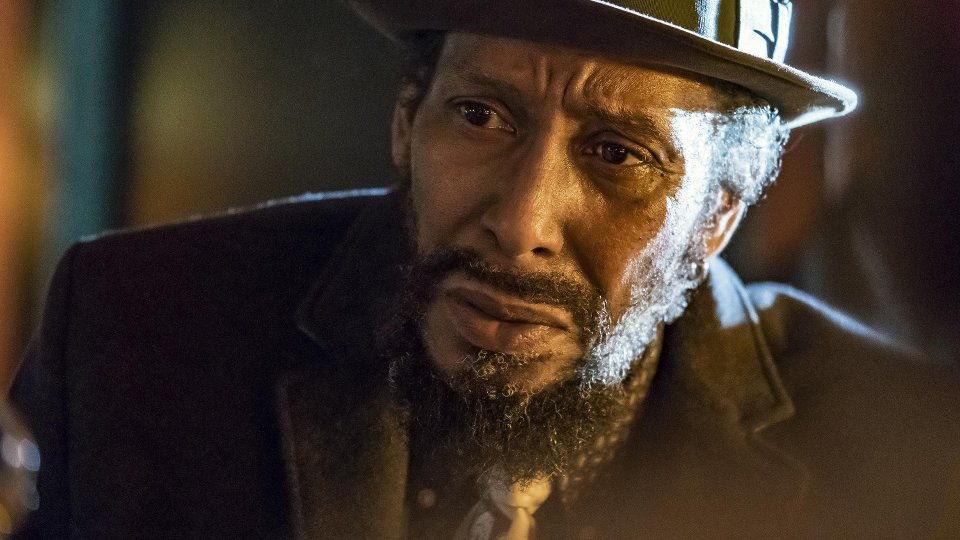 Randall (Sterling K. Brown) struggled to cope as pressure mounted in his job and the imminent death of William (Ron Cephas Jones) became too much for him on This Is Us.

Rather than taking a step back at work, Randall threw himself in too deep and panicked when his boss started assigning more of his work to a new colleague. Determined to prove he could do it all, things got too much and Randall pulled out of going to see Kevin’s (Justin Hartley) opening night.

After receiving a call from Randall, Kevin left the theatre as the play began to go and find him. He discovered Randall sobbing in the corner of his office at work and spent the evening comforting his brother.

Meanwhile Kate (Chrissy Metz) was kicked out of fat camp after fighting back against the guy who kept hitting on her. She found out he was the son of the owners and he had her removed. Kate apologised to Toby (Chris Sullivan) and the two decided they needed to get to know one another better. Toby asked about the death of Kate’s father but she couldn’t bring herself to talk about it.

In the past storyline Rebecca (Mandy Moore) wanted to go on tour with her band but Jack (Milo Ventimiglia) didn’t want her to go when he found out she used to date one of the band members. The two had a row and Jack turned to drink.

The next episode of the season is Memphis. Randall and William take a road trip to Memphis, where Randall learns about his biological father’s past.

Tune in to Channel 4 at 10.35pm on Tuesday to see the episode. Preview it with our gallery and watch the promo below: