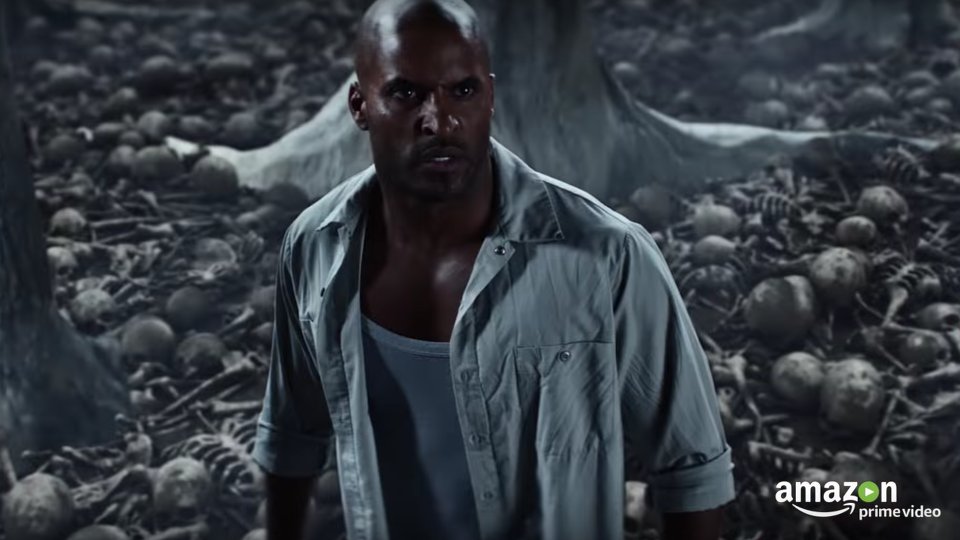 A new trailer has debuted for American Gods ahead of its arrival on Amazon Prime Video on 1st May 2017.

The much-anticipated series is adapted from the novel by Neil Gaiman.

American Gods posits a different kind of war brewing—one between Old Gods and New. The traditional Old Gods, with mythological roots from around the world, fear irrelevance as their believers die off or are seduced by the money, technology, and celebrity offered by the New Gods.

Written by Neil Gaiman in 2001, American Gods has been translated into over 30 languages and earned numerous accolades including Hugo, Nebula and Bram Stoker Awards for Best Novel.