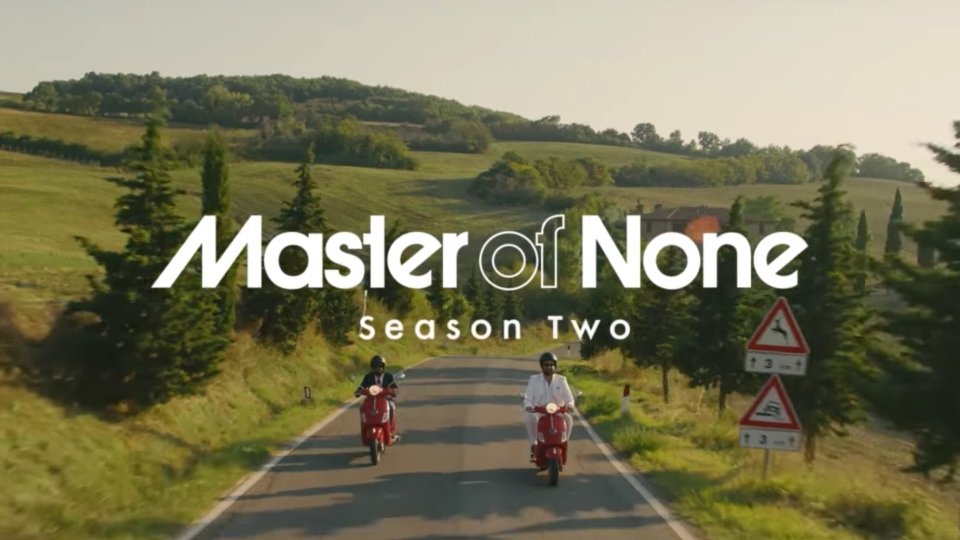 The second season of Aziz Ansari’s hit Netflix series Master of None will be released on Friday 12th May 2017.

The Netflix Original Series picked up an Emmy for Outstanding Writing for a Comedy Series for its first season. The show stars Aziz Ansari, Noël Wells, Eric Wareheim, Kelvin Yu and Lena Waithe.

After traveling abroad, Dev (Aziz Ansari) returns to New York to take on challenges in his personal and family life, a new career opportunity, and a complex, developing relationship with someone very meaningful to him.

Master of None was created by Aziz Ansari and Alan Yang, who also serve as executive producers along with Michael Schur, Dave Becky, David Miner and Igor Srubshchik. The series is a Universal Television production for Netflix.

Watch the date announcement for Master of None season 2 below: