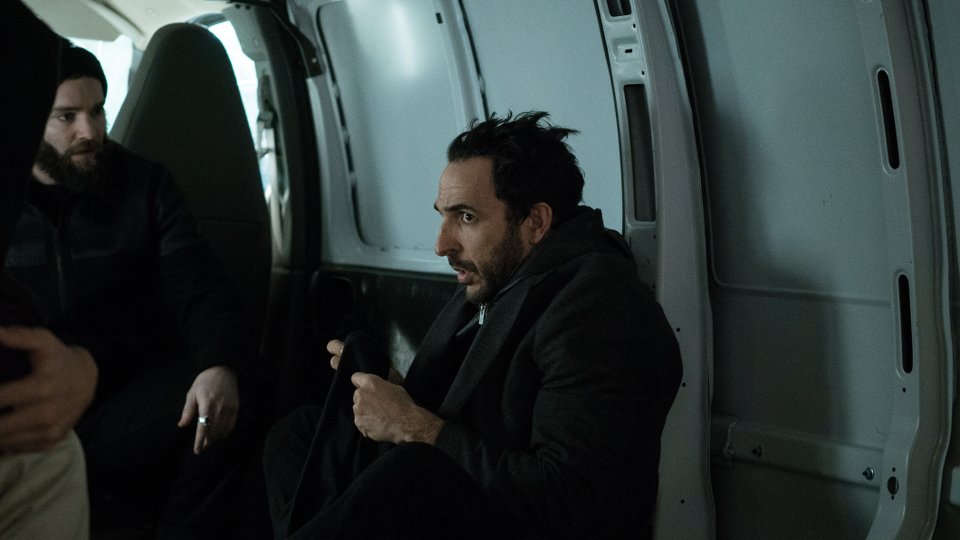 Reddington (James Spader) raced against the clock to locate blacklister Isabella Stone (Melora Hardin) on the latest episode of The Blacklist.

Isabella had been murdering Red’s associates as she targeted his empire and set out to ruin him. With the help of the Task Force, Red managed to stop Isabella before she killed another associate of his.

As she was being transported, Red’s men ran her off the road and took her prisoner.

Elsewhere in the episode Tom (Ryan Eggold) started digging into his past after learning that his father had been killed, and Ressler (Diego Klattenhoff) found out that his brother was sick and going through surgery.

The next episode of the season is The Architect. Aram goes undercover to find a criminal who makes crimes for a profit; Tom continues to look for details about his past; Red attempts to find the source of his compromised business operations.

Tune in to Sky 1 HD at 9pm on Wednesday to see the episode. Preview it with our gallery below:

Advertisement. Scroll to continue reading.
In this article:James Spader, Megan Boone, The Blacklist