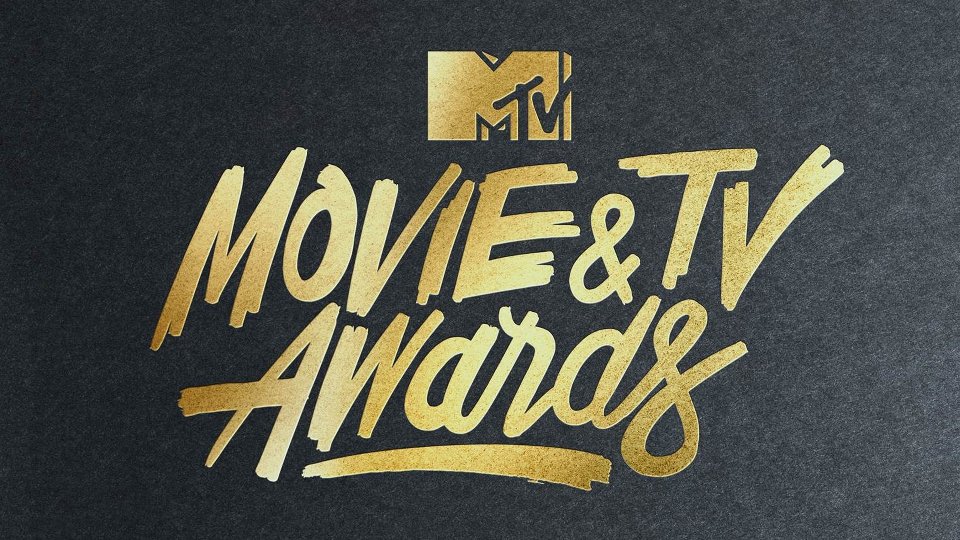 MTV has announced that it is making a big change to its MTV Movie Awards after 25 years, expanding the annual celebration to include TV.

The MTV Movie & TV Awards will be be held at the Shrine Auditorium in Los Angeles, California and air on Monday 8th May at 8pm GMT, on MTV.

“We’re living in a golden age of content, and great storytelling and characters resonate regardless of whether you’re watching it in a theater or on TV,” said Chris McCarthy, President of MTV. “The new ‘MTV Movie & TV Awards’ will celebrate even more of the brightest, bravest, funniest and most shared films and TV shows resonating across youth culture.”

In the lead up to the live show on Sunday 7th May 2017, fans will be treated to the first ever Movie & Television Festival. Live musical acts, special guests and food will transform the area outside The Shrine Auditorium into a big party.

The afternoon will culminate with attendees being treated to a front row seat for the red carpet arrivals ahead of the evening’s awards. Ticketing details and a full list of performers will be announced at a later date.