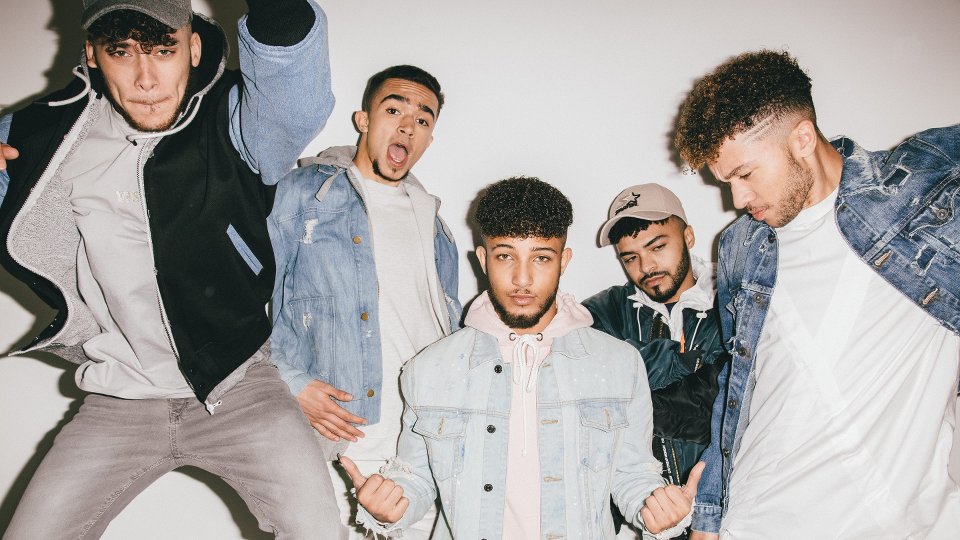 Fresh from supporting Justin Bieber on his sold-out European Tour, and hailed as ‘the next big thing’ by BBC 1Xtra, Whiskey Kisses mixes dancehall beats with an R&B sound. It showcases the group’s trademark harmonies and is a bolder sound than fans have heard from the boys before.

Whiskey Kisses is the follow-up to Oh Lord, which featured Phil Collins and amassed over 55 million streams.

The track was written by by Shae Jacobs (Chris Brown, Kelly Rowland) and produced by up-and-coming duo Laconic

Whiskey Kisses is available to stream and download right now from all digital retailers.

Listen to a clip of Whiskey Kisses below: