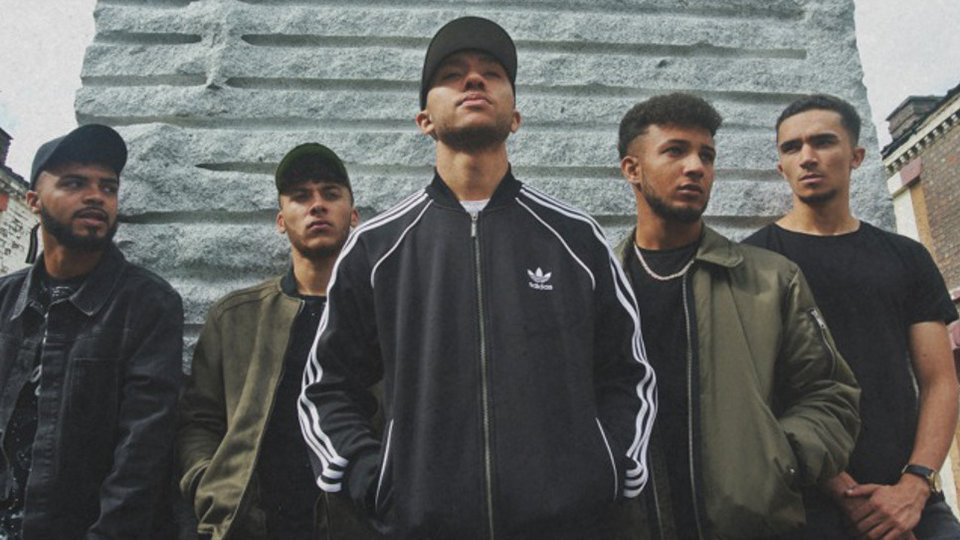 Five talented young singers from Liverpool – up and coming band MiC LOWRY – have been invited to open the show for Justin Bieber on the European leg of his Purpose World Tour, starting this month. They will be the only British band on the road with Justin! I got the chance to find out a bit more about the band as they get on tour and release their latest single, Oh Lord.

Can you tell me how old and/or how long you’ve been making music?

We’re aged between 20-22 and we’ve been together for about 5 years.

Who is in the band?

Are there any new releases out?

We released our brand new single Oh Lord a couple of weeks ago. It’s already had over 1 million plays on Spotify which is crazy! Big thank you to everyone who’s been supporting the track, much love.


For our readers can you tell us your three favourite tracks of the moment? And why?

Pink + white (frank ocean), because of the melodies and riff in the guitar and bass, also the cheeky lil Beyonce feature.

Glowed up (Kaytranada), the beat and bass line are wavy, plus Anderson Paak sounds sick on the track

Nakamarra (Hiatus Kaiyote), super chill vibe, boss for when you need to relax

Can you tell me what your top 3 favourite music videos of all time are? And comment about them?

Michael Jackson – Thriller: the costume design and the choreography were ground breaking.

Kendrick lemar – Alright: The message behind the song came across strong, and B+W filter was a vibe


Where can people see you play next?

People can catch us on the European leg of the Justin Bieber tour, we finish it on the 29th of November. We also have a Headline date in Amsterdam @ The sugarfactory so if anyone wants to come down feel free to come say hi.

Tell me what you do for fun when you aren’t playing music?

Ben & michael like to play football they’re the athletes haha, Delleile’s into all the Extreme sports hence the nickname Crazee D, Kaine likes to make music with his new laptop and Akia likes to tear it up on PS4 online.

Advertisement. Scroll to continue reading.
In this article:MiC Lowry