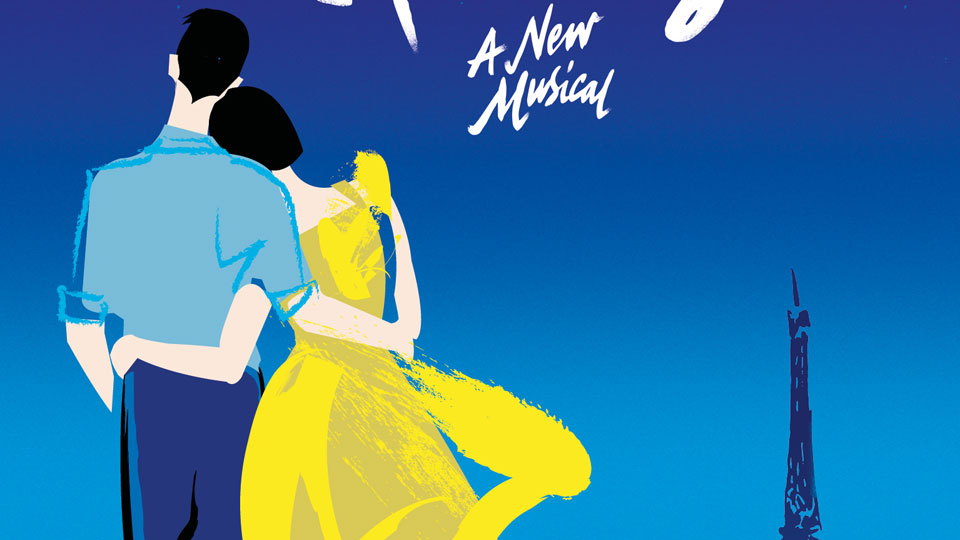 The cast is headed by the original, award-winning Broadway stars Robert Fairchild (as Jerry Mulligan) and Leanne Cope (as Lise Dassin), together with Haydn Oakley as Henri Baurel, Zoë Rainey as Milo Davenport, David Seadon-Young as Adam Hochberg and Jane Asher as Madame Baurel. The new musical An American in Paris premiered in 2014 at the Théâtre du Châtelet in Paris to ecstatic reviews before transferring to the Palace Theatre on Broadway, where it became the most awarded musical of the 2015/16 season, including four Tony Awards.

Jerry Mulligan is an American GI pursuing his dream to make it as painter in a city suddenly bursting with hope and possibility. Following a chance encounter with a beautiful young dancer named Lise, the streets of Paris become the backdrop to a sensuous, modern romance of art, friendship and love in the aftermath of war…

In this article:An American in Paris, Dominion Theatre