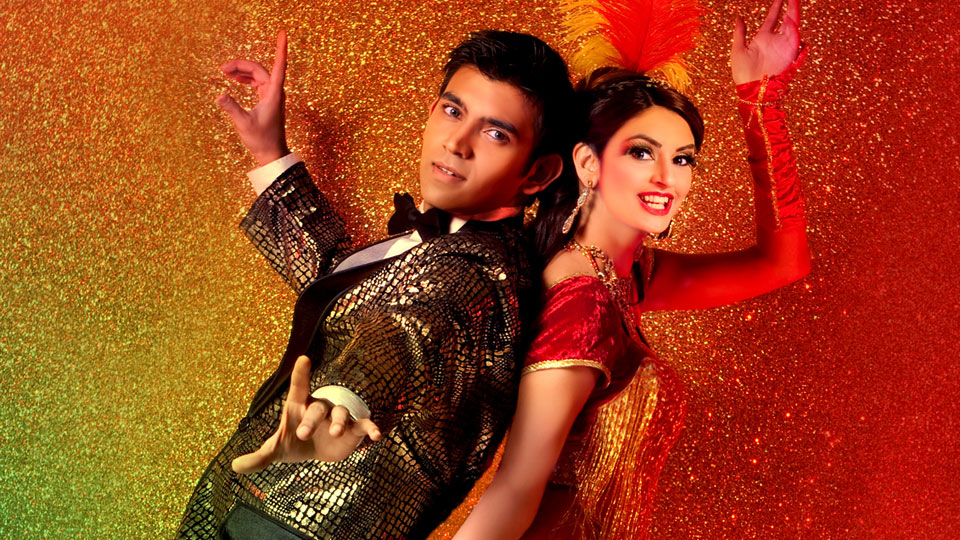 Dr. Katrina Pawar is summoned to her ancestral home, the shabby and un-chic Lakshman Villa, for her younger brother’s wedding. Sensing an opportunity to finally make a match for their last unmarried child during the festivities, Katrina’s parents search for a potential suitor for their quick-witted and resolute daughter. As the good-looking Bollywood film director Amit arrives at Lakshman Villa, along with his newly eligible British personal assistant Ronny, Katrina must navigate the true course of love between East and West.

Inspired by classic Indian cinema, Bring On The Bollywood also revels in the shared dramatic heritage between the UK and India, as well as contemporary British Asian influences.

Samir Bhamra says: “‘Bollywood’ is widely perceived to be a low-brow art-form that requires no skill. Not only is it – in my experience – the hardest art form to crack, but it shares more than people realise with the classical Western arts. Bollywood would not exist if it were not for Shakespeare being presented in British India, and soon adapted into local languages for the wider communities. Both traditions teach us valuable lessons about people and life, and that’s why they continue to connect so well.”

For more information on tour dates and to book, see: www.phizzical.com.

In this article:Bring On The Bollywood, UK Tour 2017