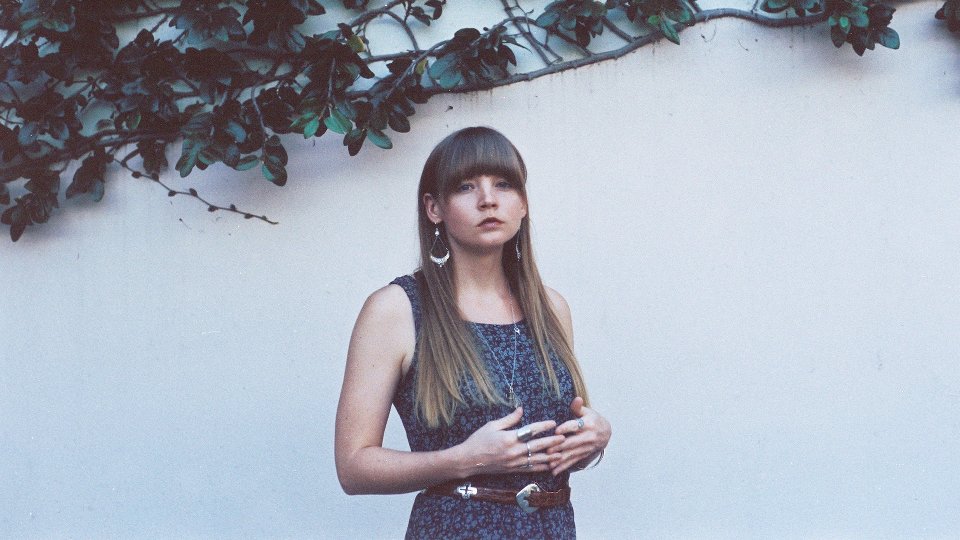 Courtney Marie Andrews has been making music since she was a teenager. In 2009 Courtney collaborated with Jimmy Eat World and her association with the band continued for a few years after. She also played lead guitar for Americana star Damien Jurado. With 5 albums already under her belt, Courtney is starting to gain a wider audience thanks to the release of her sixth album Honest Life, a collection of songs with a Country/folk leaning that was written while the singer-songwriter live in Belgium.

At 26 years old, Courtney has crafted a collection of 10 songs that show her wearing her heart on her sleeve. Honest Life lives up to its title with opening number Rookie Dreaming unfolding tales from a life on the road. The dreamy instrumentation allows Courtney’s distinctive vocals to shine as she bares all about her life up to this point.

When listening to Honest Life, it’s easy to bring to mind classic singer-songwriters such as Joni Mitchell and Emmylou Harris. Courtney takes their sensibilities and wraps them in traditional Country rhythms, setting herself up as a modern day storyteller of the likes we don’t see all that often these days. The acoustic-driven Not the End reflects on the heartbreak at the end of a relationship while the more uptempo How Quickly Your Heart Mends finds Courtney determined to move on from a stinging breakup.

The theme of heartbreak permeates throughout the record and Let The Good One Go is one of the standout moments. Accompanied by piano, Courtney allows her voice room to breath exposing a strong vibrato as she recounts the story of letting someone out of her grasp and feeling regret for it.

Elsewhere on the record Courtney gets high and introspective on Table For One, tries to be the best version of herself on Honest Life, and 15 Highway Lines explores the role of fate in a relationship. The album comes to a close with piano ballad Only in My Mind, Courtney clings onto the dream of a perfect happy ending before conceding that it only exists in her mind. It’s a bittersweet end to an emotive and passionate record.

Courtney Marie Andrews is rightly getting the attention she deserves with Honest Life. It’s a stark and personal record with Courtney letting the listener glimpse into the heartbreak and longing she has experienced. The album is concise and tells a cohesive story from start to finish and you may need a pack of tissues on hand to get all the way through to the end.