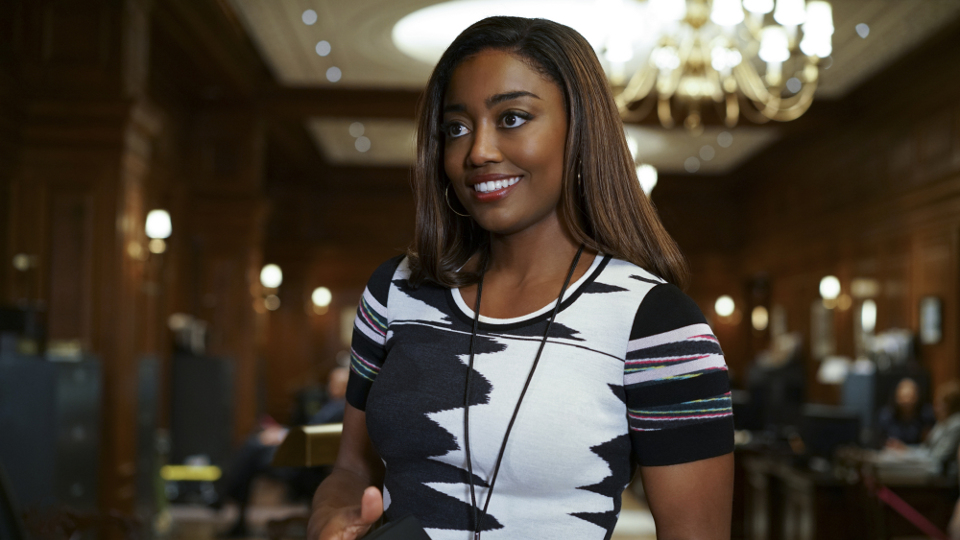 The latest episode of Madam Secretary, Elizabeth (Téa Leoni) had to deal with a crisis in the South China Sea.

The episode began with a group of activists trespassing on an island claimed by the Chinese. They made a video to show what the Chinese were doing and briefly filmed a military base that they were constructing. As the video was uploaded they were captured.

Henry (Tim Daly) had an argument with Elizabeth about their stalker. He suggested an old student of hers who had issues and had stalked her before. He wanted her to get the FBI involved but she disagreed so he went to tell them himself.

Back in the office, Elizabeth had a video call with the Chinese minister. She wanted the activists freed but he said they would face trial as spies.

She managed to get President Dalton (Keith Carradine) to go to a summit in Vietnam with her to send a message to the Chinese. There they made it clear that they didn’t agree with what China are doing. A meeting with the Chinese Prime Minister failed to change his mind.

China became petty and demanded their Pandas, that they had gifted the U.S., to be returned. Russell Jackson (Zeljko Ivanek) was incredibly upset and refused to let the Pandas go back.

Cyber Security discovered that the activists had tried to upload a video. They also found out that the Chinese had hacked the server to remotely wipe it of evidence. Elizabeth knew there must be a reason for them to go to so much trouble.

Ronnie Baker (Justine Lupe) from Cyber Security later dropped by with a partial recovery of the video. On watching it Elizabeth spotted the Chinese missile launchers that the activists had found. She was able to use that information to get the Chinese to start listening.

During the incident China had been flying their jets dangerously close to American ships. This later turned into a nightmare when one of the jets crashed into a ship killing some American soldiers. Dalton made a public speech to explain they wouldn’t go to war over a stupid mistake and the Chinese released the activists.

Elsewhere in the episode, the McCord house was hacked causing havoc with their electrical appliances. It scared the kids and left Henry furious that their extensive security couldn’t keep them safe. Elizabeth had to step in to stop a journalist publishing news of the security breach.

Henry got sick of waiting on the FBI to act on his information and decided to pay a visit to the man he thought might be stalking them. However he was warned off by the FBI who showed him that they had proof that it wasn’t the guy responsible.

At the end of the episode, Elizabeth and Henry discussed the stalker situation. Henry knew he’d made mistakes and explained he didn’t want to be powerless as he was scared for their kids.

The next episode is The Dissent Memo. Elizabeth must respond after the Dalton administration is criticised for its lack of attention to the political situation in Angola.