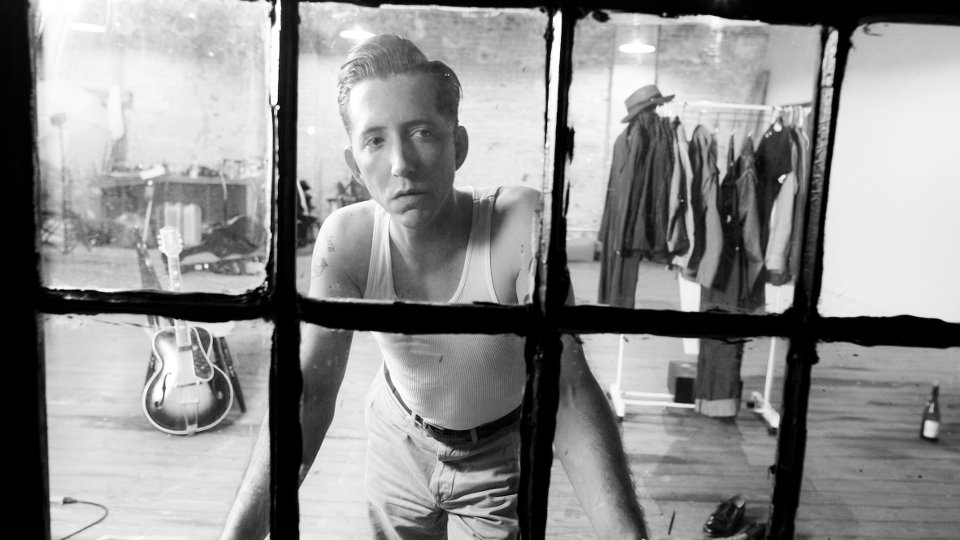 Pokey LaFarge will release his new album Manic Revelations on 19th May through Rounder Records.

The album’s first single, Riot in the Streets, is out now and you can hear it at the bottom of this article. Talking about the track Pokey says:

‘It is a tough thing to write about, but as a citizen of St. Louis and as an artist, I had to say something. Hopefully this song does more good than bad and, ultimately, gets the dialogue started. Although it’s also important to not forget the peaceful protests and those that spread the message of love in the pursuit of justice and equality, this particular song is about people being marginalized and brought to the brink. It was only a matter of time before they fight back. I hope you feel that tension in the song—even from the first bass click.’

“The manic revelation is the state where artists create,” says Pokey. “I got to the point in writing these songs where I felt like a house on fire that just kept burning.” He continues, “This album is about confronting yourself. It’s about confronting your city, its relation with the world, and all its people.”

Manic Revelations is the follow-up to 2015’s Something in the Water and the track listing is:

Listen to Riot in the Streets below:

Advertisement. Scroll to continue reading.
In this article:Pokey LaFarge