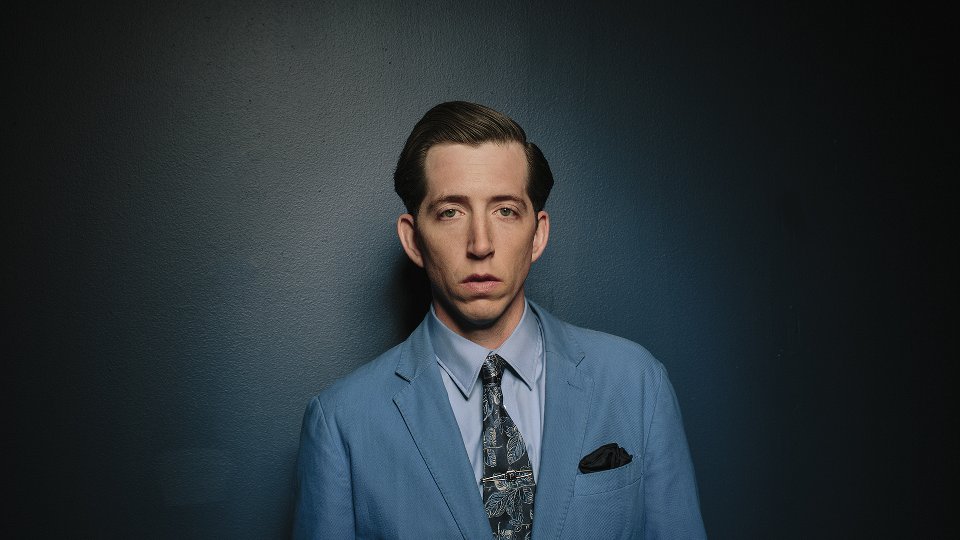 Pokey LaFarge released his new album Something in the Water last month and at the moment he’s touring all over the world in support of it.

Something in the Water incorporates elements of early jazz, ragtime, country blues, Western swing, and beyond. Pokey has created a unique sound that perfectly showcases his storytelling tendencies. He’s earned a reputation as a tireless, uniquely charismatic live performer, winning a loyal international fan base that regularly packs his rousing, celebratory live shows.

The talented singer-songwriter arrived in the UK last week with his five-piece band. We caught up with Pokey ahead of his show at London’s Islington Assembly Hall last Friday to find out more about his new album, discuss his experience of UK audiences, and to talk about his musical style.