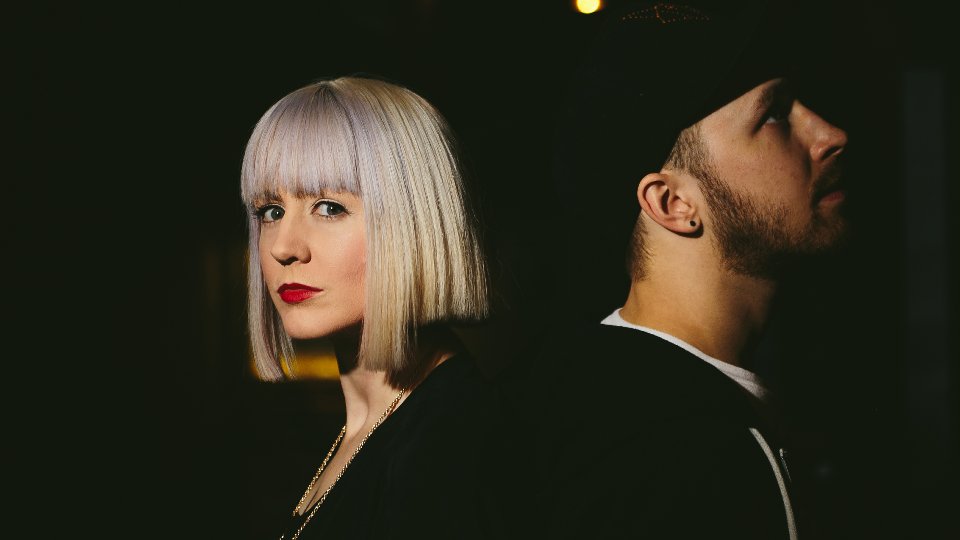 Electro-pop duo Avec Sans have released the music video for their new single We Are.

The latest track to be taken from the band’s album Heartbreak Hi, We Are has been mixed by German-born producer Max Dingel and co-produced by London-based Benbrick. The music video for the track was shot by Alex Wood.

We Are is a classic slice of synthpop with a hint of the 80s. The song is about overcoming difficult times and it packs a powerful punch. It will be released on Monday 3rd April 2017 through Beverly Martel Records.

Avec Sans will be heading to North America to tour in support of Heartbreak Hi in April. They will perform at Canadian Music Week before embarking on a string of shows taking in New York, Cleveland, Chicago, Denver, Salt Lake City, Las Vegas, Los Angeles and San Francisco.

Watch the music video for We Are below: