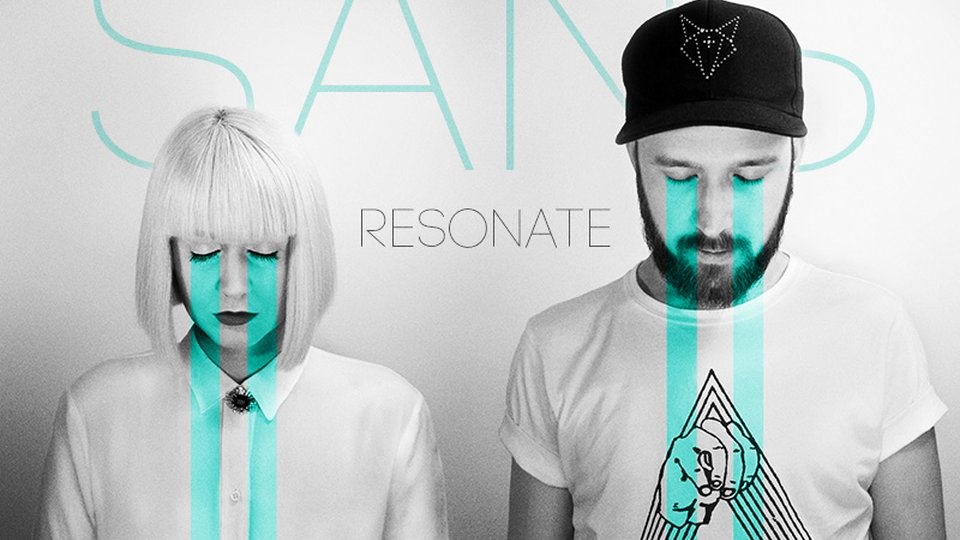 London-based duo Avec Sans aka Alice Fox and Jack St James, have released their new single Resonate as a free download on their Facebook page.

Resonate is the follow-up to previous releases Hold On, Shiver and All of Time, which have garnered critical acclaim from publications such as Clash, Elle and The Guardian. The new single is another slice of indie-electro pop with Fox’s gorgeous vocals driving through the shimmering melodies.

As well as receiving acclaim for their music, Avec Sans have also been making waves in the fashion industry. Their music has been used on catwalks during New York Fashion Week and they were named band of the year by Dolce and Gabbana.

You can catch the band performing live at the following dates this year:

Head over to https://www.facebook.com/avecsansband/ to grab your free download. Listen to Resonate below:

Advertisement. Scroll to continue reading.
In this article:Avec Sans