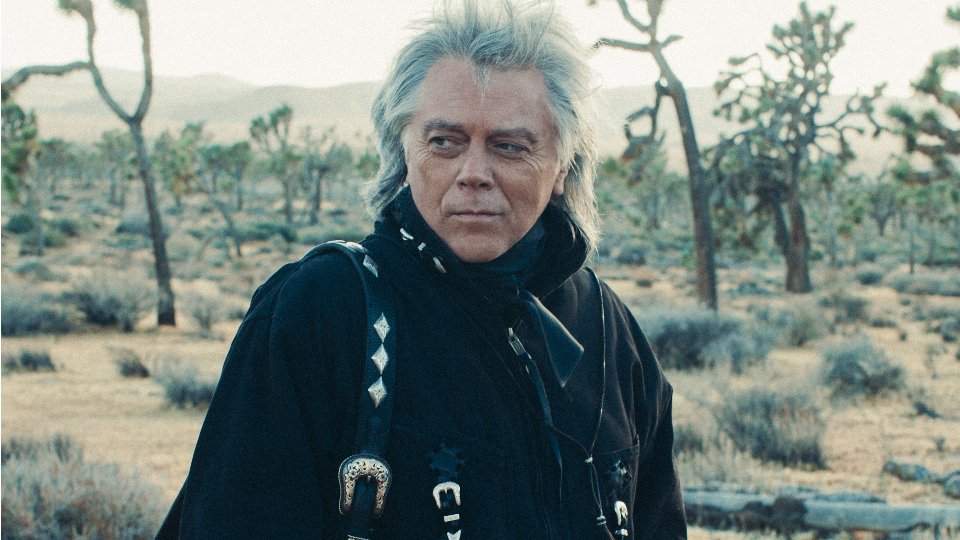 Philadelphia born singer-songwriter Marty Stuart will be the penultimate act performing on the C2C: Country to Country main stage at this year’s festival.

Having been active in the music industry since 1968, Marty has become well known for his traditional Country sound as well as merging rockabilly and honky tonk with Country. Releasing his first album, The Slim Richey Sessions, in 1978 Marty has released another 15 albums since then.

His highest charting album to date is the 1992 release This One’s Gonna Hurt You, which peaked at number 12 on the US Country Chart. The album gave Marty his third Gold certified album.

Over the course of his career, Marty has released 34 singles with highlights including 1991’s Tempted and 1992 releases Burn Me Down and This One’s GOnna Hurt You (For a Long, Long Time) featuring Travis Tritt.

Way Out West, Marty’s 17th studio album, will be released on 10th March 2017 to coincide with his appearance at C2C. Following his performance on Sunday 12th March, Marty will return to the US for an extensive tour in support of the album kicking off at French Lick, IN on 17th March and running through to 23rd June in Bremen, GA.

Marty has presented The Marty Stuart Show on cable’s RFD-TV since 2008, where he performs and introduces special guests. His wife, fellow Country singer Connie Smith, has also appeared with him on the show.

Watch Marty Stuart’s video for Way Out West below:

Advertisement. Scroll to continue reading.
In this article:C2C, Marty Stuart