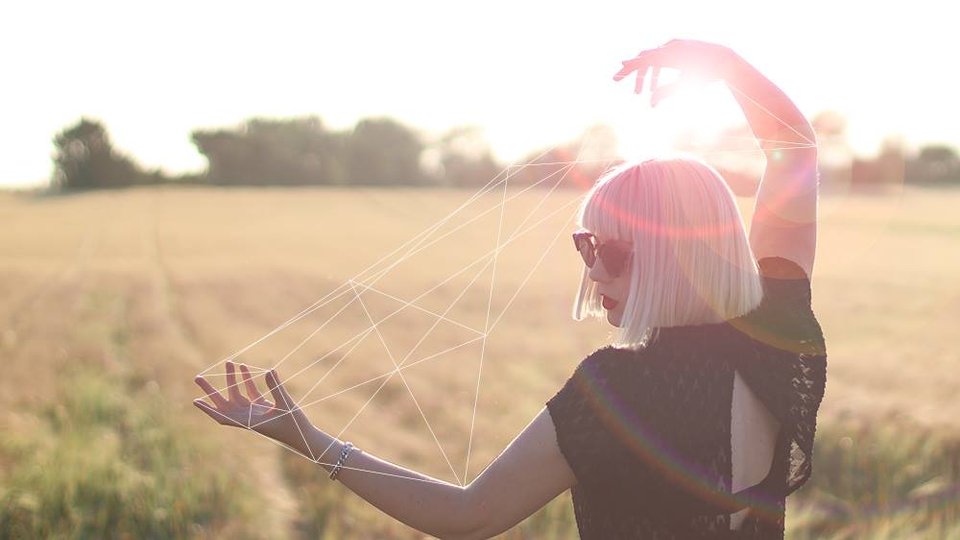 Avec Sans have released a free download of their new single When You Go following it’s worldwide premiere on the latest episode of MTV’s hit new series Scream.

When You Go was played during the fourth episode of the show’s first season, which aired in the US last night. Now fans of the band can get their hands on the full-length track by heading over to www.avecsans.com/whenyougodownload.

Avec Sans are Alice Fox and Jack St James, from Manchester and Trinidad respectively. The London-based duo have been making waves with the release of critically-acclaimed singles such as Resonate and Shiver.

The band recently supported Bright Light Bright Light at Hoxton Square Bar & Kitchen and they will be performing at Kendal Calling on 30th July and The Lexington on Monday 10th August 2015.

Take a listen to When You Go below using the SoundCloud player:

Pip Ellwood-Hughes
Pip is the Editor of Entertainment Focus and the Managing Director of agency Piñata Media.
Previous article
Lost West End album review
Next article
9 things you should do at Secret Garden Party 2015