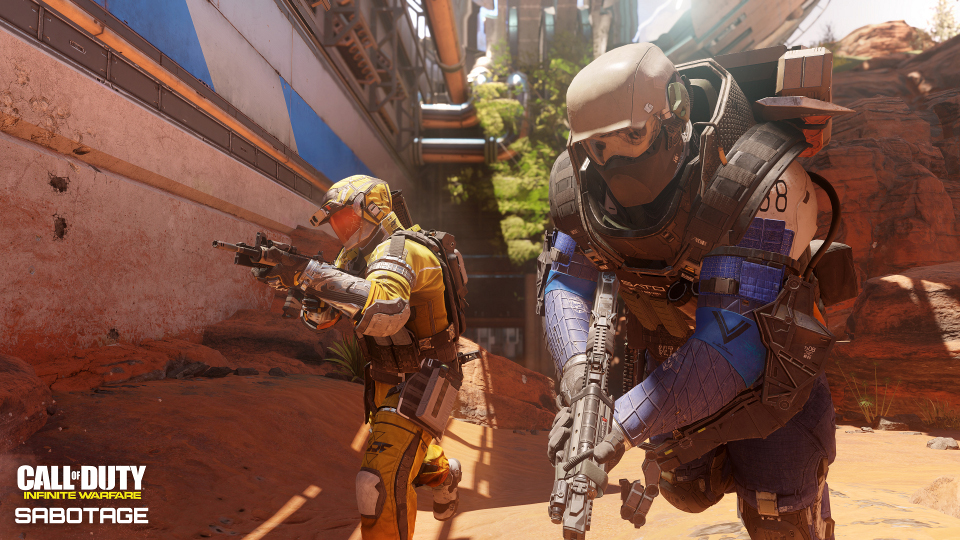 To celebrate the launch of Call of Duty’s new expansion pack, Sabotage, Activision and Entertainment Focus have teamed up to offer one lucky reader the chance to win:

The Call of Duty: Infinite Warfare season pass will grant the winner 4 epic map packs in 2017 including all-new multiplayer maps and Zombies content. This includes the brand new Sabotage DLC and the next 3 packs.

To enter you need to Follow @Ent_Focus on Twitter and RT (ReTweet) any of our tweets that mention this competition, #InfiniteWarfare, #PS4 and @callofduty.

We're giving away a copy of @callofduty #InfiniteWarfare on #PS4 plus a season pass – Follow & RT for a chance to win! [UK only] pic.twitter.com/ccrJxgrC9g

Check out the official Call of Duty website for more information on the game.