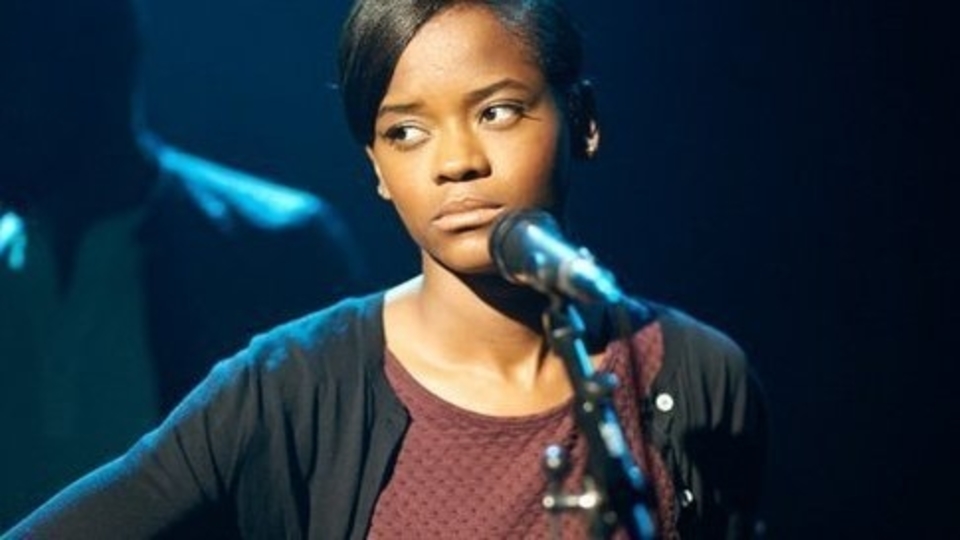 Bulldog Film Distribution is pleased to announce the UK release of Urban Hymn, available on DVD and Digital HD from 30th January 2017.

Encouraged by inspiring and unconventional care worker Kate (Shirley Henderson) to use singing as a release from her troubled life, Jamie’s loyalties soon become torn between Kate and her possessive and volatile best friend, Leanne (Isabella Laughland).

To be in with a chance of winning one of 3 copies of Urban Hymn on DVD, all you need to do is answer the question below:

In this article:Competition, Urban Hymn