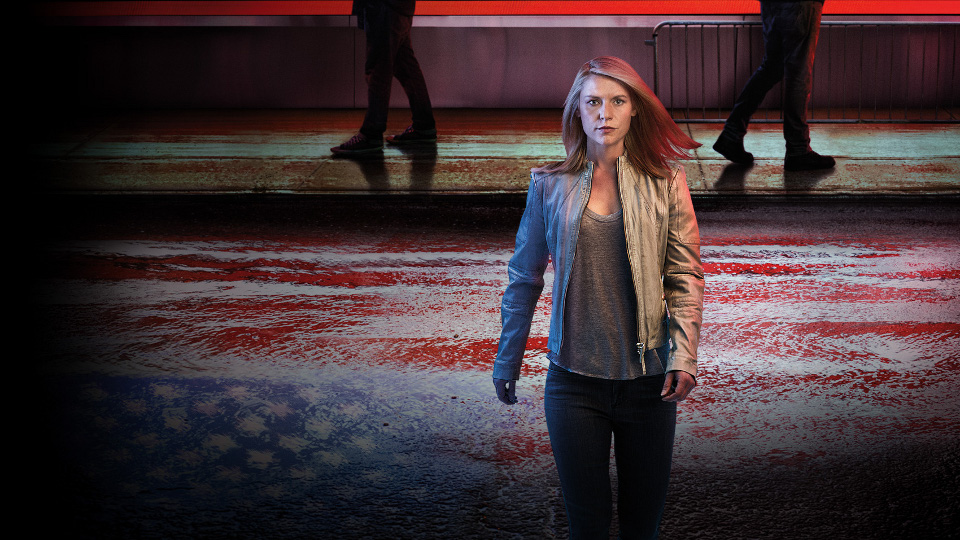 Homeland returns tonight for Season 6 in the US (15th January) and will hit UK screens a week later on Sunday 22nd January. UK viewers should be careful to avoid spoilers, particularly on social media.

The fifth season of the show saw Carrie Mathison (Claire Danes) trying to move on from past events with a new life in Germany. She’d left the CIA behind and was now working a new job while living with her new partner Jonas and enjoying being a mum to her daughter Franny.

Her happiness was short-lived as she was forced to go on the run after surviving an assassination attempt. As the season came to an end, Carrie had tracked down those responsible for trying to assassinate her, identified a double agent at the CIA and saved Berlin from a terrorist attack.

Check out the Homeland season 6 trailer below:

Homeland season 6 is set several months after the events in Berlin. Carrie has settled back in the United States and is now living in Brooklyn, New York. Carrie is working for a foundation helping Muslims living in the United States. The season takes place between election day and the inauguration day. It is also set to explore the Iran Nuclear Deal.

Carrie returns home to the US with Franny to work as an advocate for Muslim Americans. Dar and Saul brief President-elect Keane. Quinn struggles with his new circumstances.

Looking at the trailer we’re in for another gripping season. Carrie looks to be going up against Dar Adal (F Murray Abraham) again who is up to his usual scheming. It also looks like Saul Berenson (Mandy Patinkin) is going to be abducted, German philanthropist Otto Düring (Sebastian Koch) is back and we’ll finally get to see how well Quinn (Rupert Friend) has recovered from his brain injuries.

US viewers can tune in to Showtime tonight at 9pm ET. UK viewers have to wait until next week, Sunday 15th January, to catch up on Channel 4 at 9pm. Preview the season 6 premiere with our gallery below: