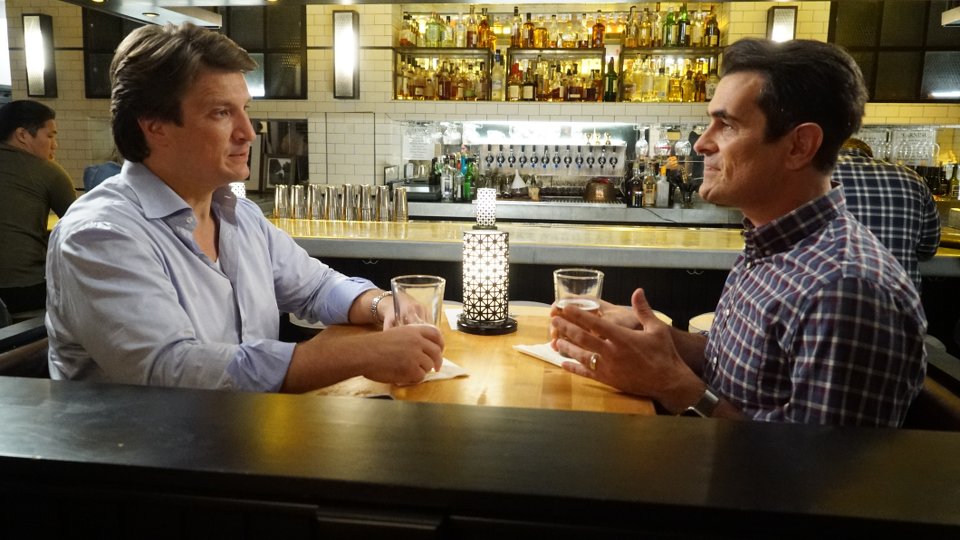 Tensions rose in the usually placid relationship between Luke (Nolan Gould) and Manny (Rico Rodriguez) on the latest episode of Modern Family.

Luke decided to run for class president, knowing full well that in doing so he would upset Manny who was expecting to win. Things were turned on their head when Manny lost and Nolan was chosen by his classmates.

The rivalry between the two dragged in the whole family with Claire (Julie Bowen) throwing her weight behind Luke and Jay (Ed O’Neill) and Gloria (Sofia Vergara) helping Manny.

Elsewhere Haley (Sarah Hyland) decided that she wanted to create her own company and was introduced to a marketing expert by Phil (Ty Burrell) and Cam (Eric Stonestreet) invited his star football player to live with him and Mitchell (Jesse Tyler Ferguson) without mentioning it to Mitchell first.

The next episode of the season is Weathering Heights. Phil is excited when he’s invited to appear in a real estate segment for the local news and he meets his weatherman hero, Rainer Shine (Nathan Fillion); Jay tries to improve Manny’s video interview for a college application.