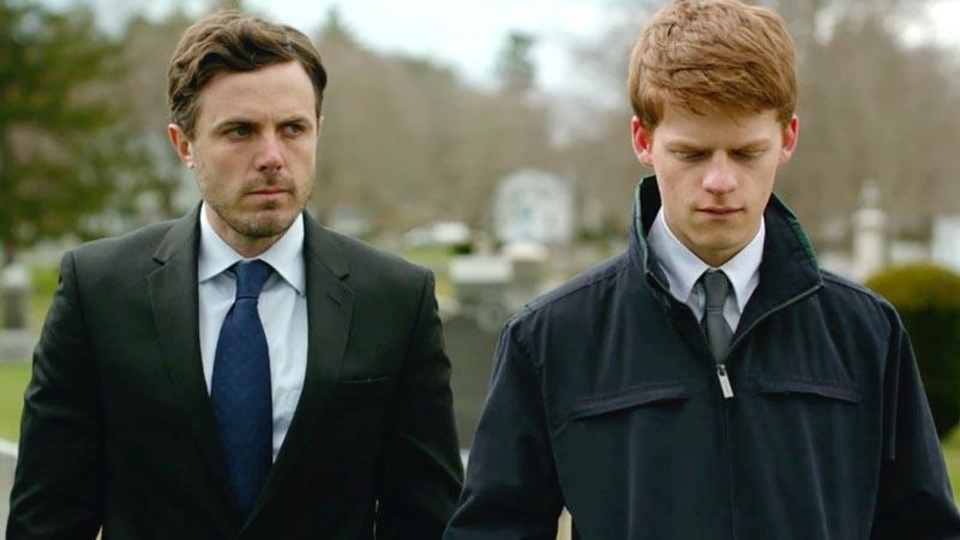 To celebrate the release of the critically acclaimed and award winning film Manchester by the Sea – in cinemas now – starring Casey Affleck, Michelle Williams and directed by Kenneth Lonergan, we have 3 prize bundles to giveaway including a selection of Blu-rays plus a Manchester by the Sea poster and soundtrack.

Check out our review of Manchester by the Sea

In the critically acclaimed feature film from writer-director Kenneth Lonergan (You Can Count On Me, Margaret), Casey Affleck stars as Lee, a man whose sparse existence is suddenly ruptured when the death of his brother Joe (Kyle Chandler) forces him to return to the hometown he abandoned years before.

Rocked by contact with his estranged ex-wife (Michelle Williams) and the revelation that Joe has made him guardian of his teenage son (Lucas Hedges), Lee is forced to face up to painful memories and new-found levels of responsibility as he reconnects with his family.

Winner of a Golden Globe® Award and nominated for six BAFTA Awards including Best Film, Manchester by the Sea is in cinemas now.

Advertisement. Scroll to continue reading.
In this article:Competition, Manchester by the Sea