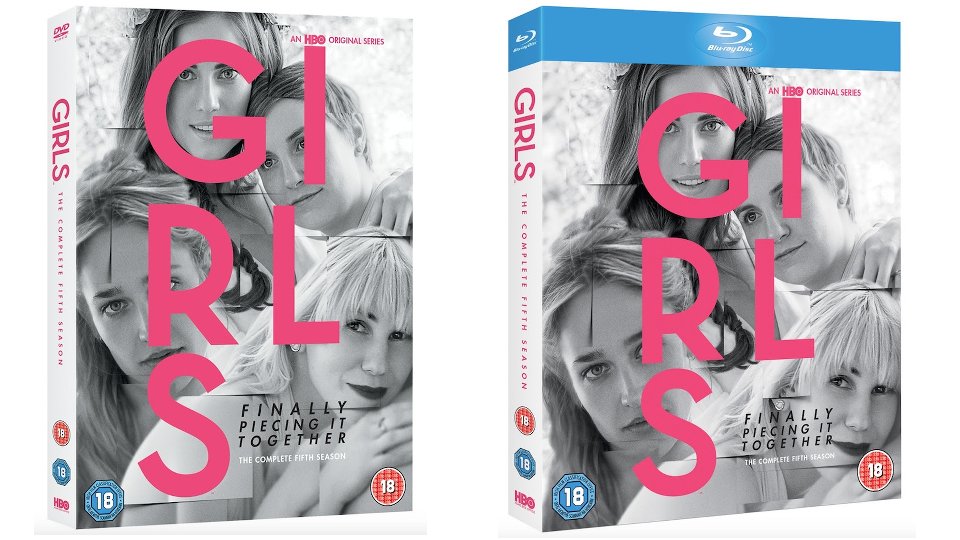 Girls: The Complete Fifth Season will arrive on Blu-ray and DVD on 16th January 2017 it has been announced.

Arriving before the final season of the comedy drama, the fifth season Blu-ray and DVD releases both feature a free digital download of all 10 episodes, plus exclusive bonus content including more than two dozen never-before-seen deleted and extended scenes.

As Season 5 begins, Hannah (Lena Dunham) has put her writing ambitions aside and is teaching alongside Fran (Jake Lacy), her new boyfriend. Marnie (Allison Williams) realises that she needs more space after her honeymoon with Desi (Ebon Moss-Bachrach). While working towards becoming a therapist, Jessa (Jemima Kirke) also manages a budding relationship. And Shoshanna (Zosia Mamet) is thriving at her new job in Japan, flirting with her boss despite her long-distance relationship with Scott (Jason Ritter). Honest and uproarious, with unexpected surprise turns, the fifth season of Girls promises to maintain the series’ place as one of the most talked-about shows on television.

New guest stars this season include: Corey Stoll as Dill; Lucy Liu as Detective Mosedale; and Frank Wood as Oscar.

Girls was created by Lena Dunham and is executive produced by Judd Apatow and Jenni Konner.

In this article:Girls, Lena Dunham