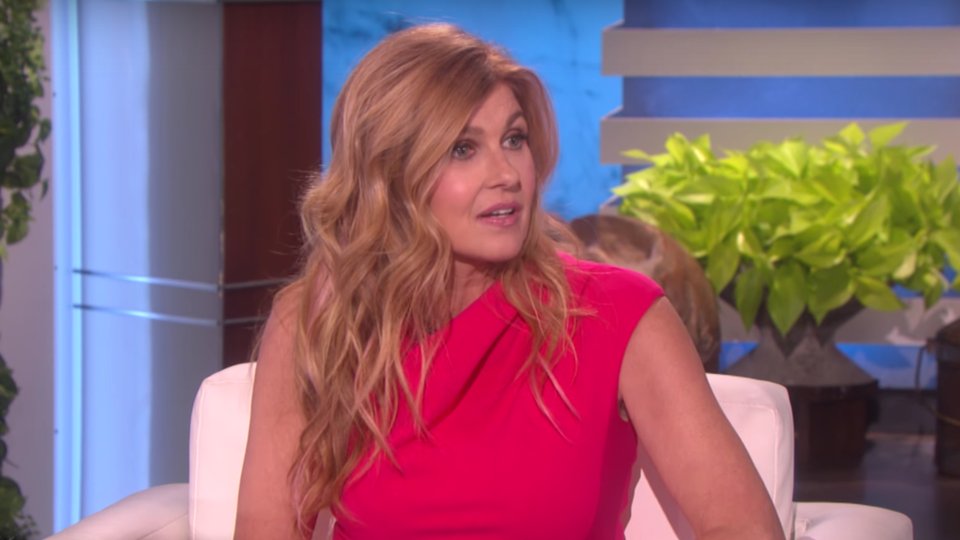 Nashville kicks off its fifth season tonight on its new home CMT in the US and it appears rumours about leading lady Connie Britton departing the show aren’t true.

In an appearance on The Ellen DeGeneres Show, Connie confirmed that she isn’t leaving show stating, “I’m in… I’m in for the duration” adding “it’s an exciting new season because we have new showrunners, so we have new show writers and the stories, I think, are going to get us back to what Nashville’s about.”

The news will come as a relief to many fans after multiple outlets claimed that Connie would only be appearing as Rayna Jaymes in 10 of the season’s 22 episodes. Of course Connie could be playing coy to protect a future storyline but we hope that she is sticking around seeing as she’s integral to the show.

During the interview with Ellen, Connie also talked about the show being saved by the fans and discusses her fear of singing and why she took on the role in the first place.

Watch the interview below:

Nashville kicks off on CMT tonight in the US at 9/8c with a two-hour premiere.

In this article:Connie Britton, Nashville