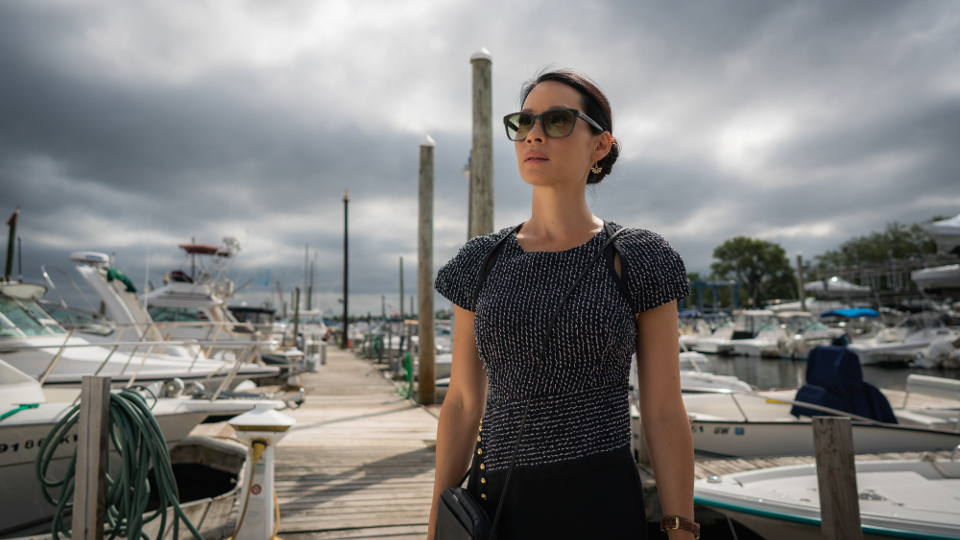 The latest episode was the 100th of Elementary, Sherlock (Jonny Lee Miller) and Watson (Lucy Liu) were pulled into the world of asteroid research after a financial analyst turned up murdered.

After following the evidence Sherlock determined that the murder was designed to stop funding going into asteroid research. Instead it would switch the focus onto asteroid mining which stood to profit greatly.

Elsewhere in the episode, Captain Gregson (Aidan Quinn) fought to have Sherlock and Joan in a special city commendation for the work the department does. Sherlock doesn’t like being given credit and needed much persuasion from Watson to accept it.

The next episode is To Catch a Predator Predator. Holmes and Watson have plenty of suspects when they investigate the murder of a man who led a secret life as a vigilante, “catfishing” sexual predators on dating sites and publicly shaming them. Also, when Shinwell’s criminal record prevents him from finding a full-time job, Holmes disagrees with Watson’s plan to help him.