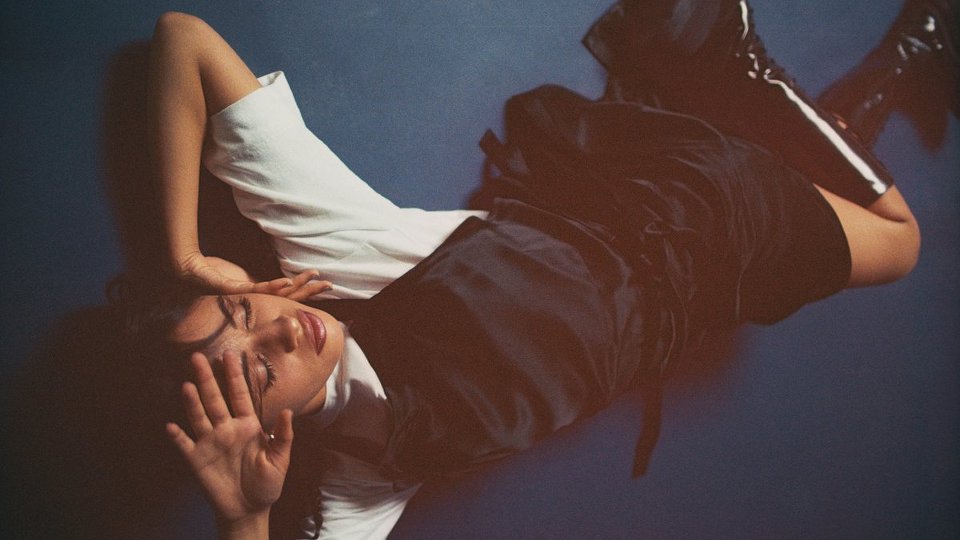 Following her surprise departure from Fifth Harmony, singer Camila Cabello has been teasing what’s to come in terms of her solo music.

In a new interview with V Magazine, Camila talks about her solo project for the first time. She reveals that her music will be inspired by her Cuban and Mexican roots saying:

“All of the songs my grandparents and parents listened to are called boleros—they’re all love songs. They’re about giving your heart to a person. It’s a culture that is so romantic and passionate, and that’s something that I’m very proud of. We grew up with nothing, so we just want to live a life full of love. A lot of the music I write is about love. Sometimes I won’t understand how I am feeling until I write a song about it.”

Camila opens up about finding herself as a songwriter during her time in Fifth Harmony commenting, “I think songwriting was the biggest way that I found my identity. It’s hard to know who you are when you start doing that stuff, and songwriting has helped me stay sane throughout this whole thing.”

In 2015 Camila achieved solo success when she collaborated with Shawn Mendes on the Top 20 Billboard hit I Know What You Did Last Summer. “I felt like that was the first time I got to show people who I am and the music that I was writing while (Fifth Harmony) were doing the mall tours—all the shitty demos on my laptop that nobody knew I was doing.”

There’s no word yet as to when we’ll hear the first fruits of Camila’s solo effort but we wouldn’t be surprised if we don’t have to wait too long!