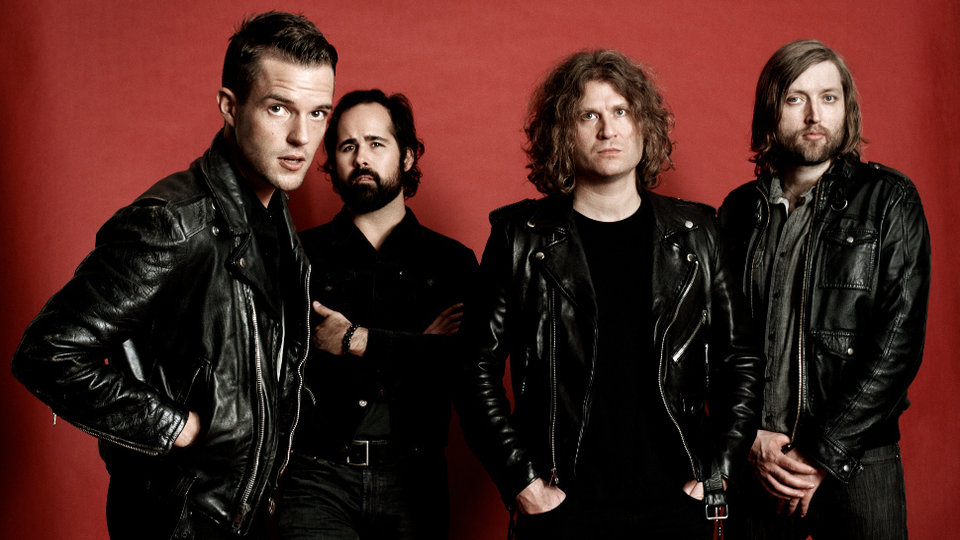 Bilbao BBK Live has revealed its second wave of acts, who are set to perform in Spain this year. The latest additions include the likes of Justice, The 1975, Dixon, The Black Madonna, Sundara Karma, Job Jobse, MCDE to name a few. These new acts will join the previously announced performers, Depeche Mode, The Killers, Fleet Foxes, Phoenix, Andrew Weatherall, Daphni and DJ Tennis.

Bilbao BBK Live will celebrate its twelfth instalment in 2017 atop the Kobetamendi Hill in the heart of the Basque Country. With lots more still to be announced, it’s the perfect excuse for a long weekend in Bilbao, also home to the Guggenheim Museum, a vast cultural hub, and the world-famous Basque gastronomic scene.

Advertisement. Scroll to continue reading.
In this article:Bilbao BBK Live