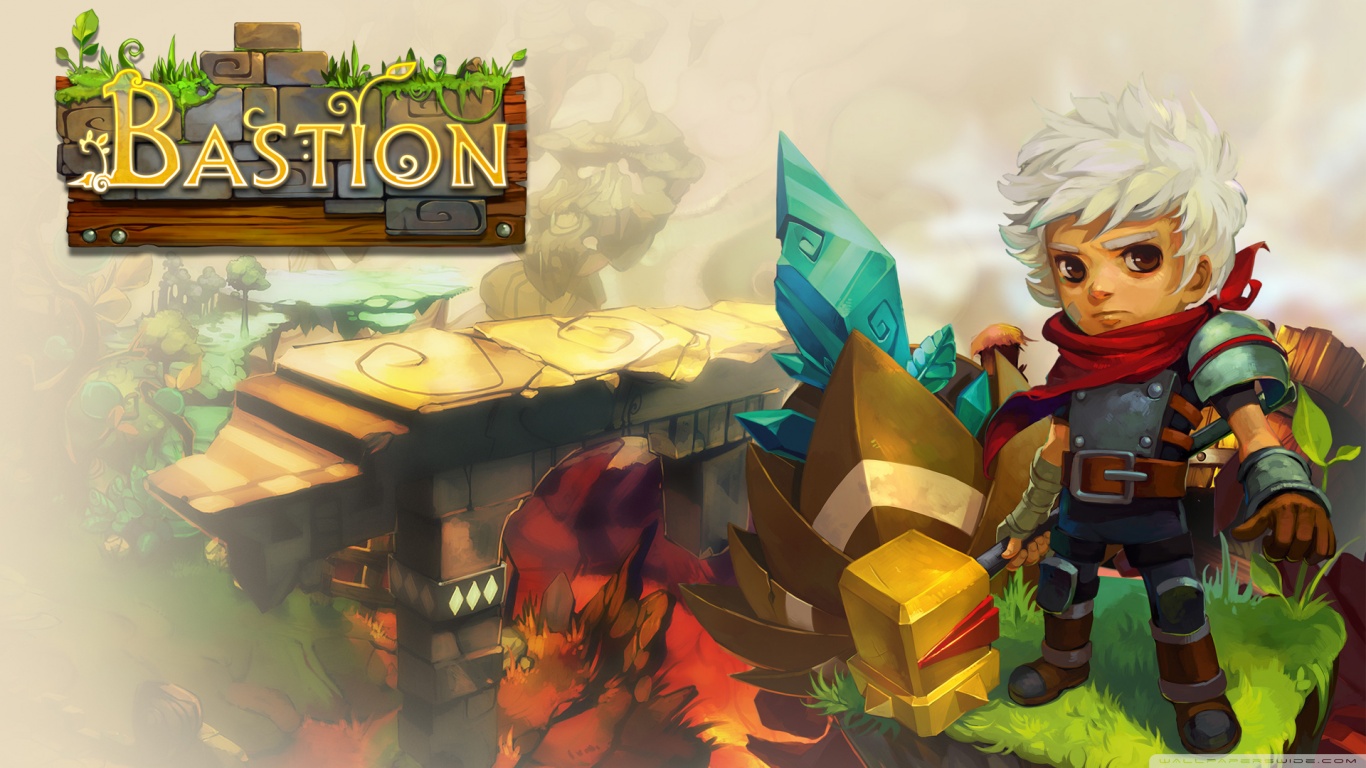 Supergiant Games have announced that their fantastic action-RPG, Bastion, is coming to Xbox One on Monday December 12th.

Bastion originally released on Xbox 360 back in 2011 as part of that year’s Summer of Arcade. Since then it’s gone on to sell nearly 4 million copies across multiple platforms. It’s also received over 100 industry awards and accolades.

Rather than opt for a backwards compatible version of the Xbox 360 original, Supergiant have actually rebuilt the game to feel native to the platform. The new Xbox One version will run in full 1080p (versus 720p), feature more achievements and include the Stranger’s Dream DLC.

Best of all the game will be free to all owners of Bastion on Xbox 360 for a limited time. Previous owners will have until January 1st, 2017 to download the game for free. Otherwise the game will cost around £11.99.

Check out the Supergiant Games blog for more information.

Watch the original Bastion launch trailer from 2011 below:

In this article:Bastion, Supergiant Games, Xbox One