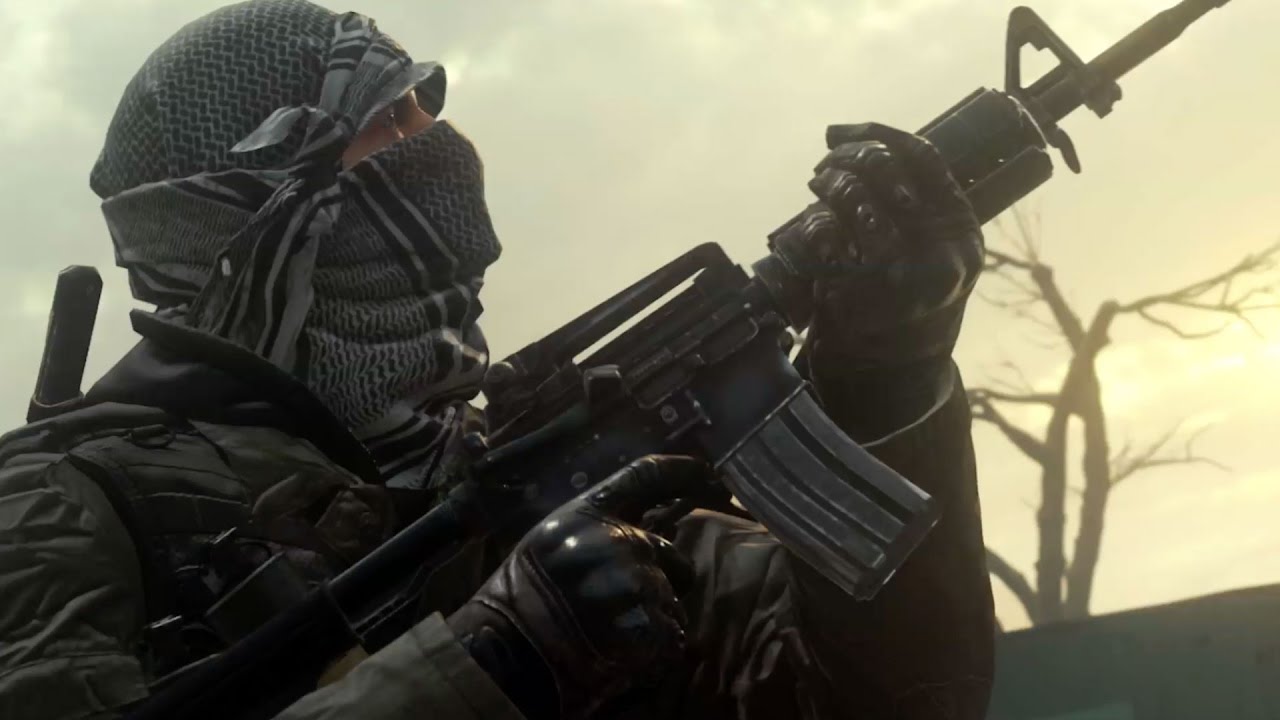 Activision have announced that Call of Duty: Modern Warfare Remastered is getting a new update on December 13th.

Players will be getting six additional MP maps free of charge. The six maps are – Block, Countdown, Pipeline, Showdown, Strike and Wet Work.

Call of Duty: Modern Warfare Remastered comes as part of the Call of Duty: Infinite Warfare Legacy Edition or Digital Deluxe Edition. Head on over to the official Call of Duty website for more information.