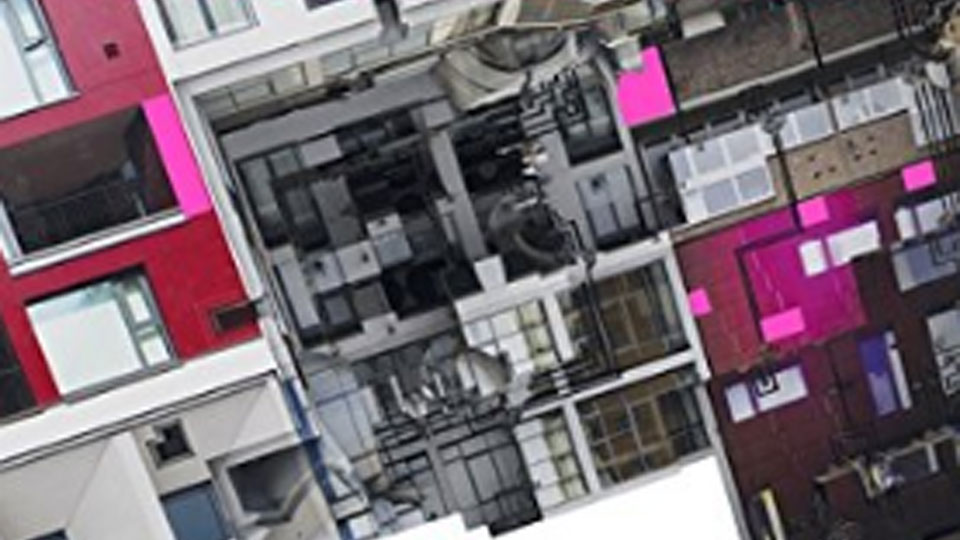 William Gibson’s Neuromancer, which first appeared in 1984, is the first book of the author’s Sprawl trilogy and one of the most influential science-fiction novels of recent decades. It won the Hugo, Nebula and Philip K Dick awards on its release, and in the intervening years has inspired science and science-fiction alike.

The story is set in Chiba, Japan, and follows the adventures of a drug-addicted computer hacker named Case. Having stolen from a former employer, Case has been poisoned so that he’s no longer able to plug directly into cyberspace (the idea was later popularised in The Matrix). He is offered a cure, but this means working for and being beholden to disreputable people. Nevertheless, Case agrees and starts a relationship with Molly Millions, one of his colleagues, who recognises the potential of exploiting his hacking skills. After a series of missions, Case is used to try to unite two sections of a powerful artificial intelligence that can copy human minds, which means tracking the Neuromancer part in cyberspace.

Neuromancer is a beautifully-written book. The prose is fresh, stylish and dazzling throughout. Gibson’s descriptive power is immense, and the story is full of ideas that, in the mid-80s, were well ahead of their time. The ‘cyberpunk’ story world seems to take the notion of the internet in its stride. It presents a reality that seems both incredible but also probable within the near future.

Computer enthusiasts and technology buffs who also enjoy science-fiction meshed with James Bond-style thriller elements will almost certainly adore Neuromancer, and in the quality of the ideas and the execution, Neuromancer deserves its plaudits.

This is not the easiest book for more casual readers. The narrative is difficult to follow and demands close reading, not helped by the usually cold and inscrutable behaviour of the characters. If you’re not absorbed into the author’s carefully constructed world within the first few chapters, you’re unlikely to become so even if you persevere to the end. I found myself too often exasperated and losing patience with baffling characters and computer language that I failed to grasp the meaning of. Ultimately, I stayed on the outside, trying to look in, which offered little pleasure to the experience.

Neuromancer is certain to be a Marmite book, but an audience of those fascinated by computer technology and the narrative potential it creates will find a natural home in Gibson’s bizarre and unsettling Chiba.