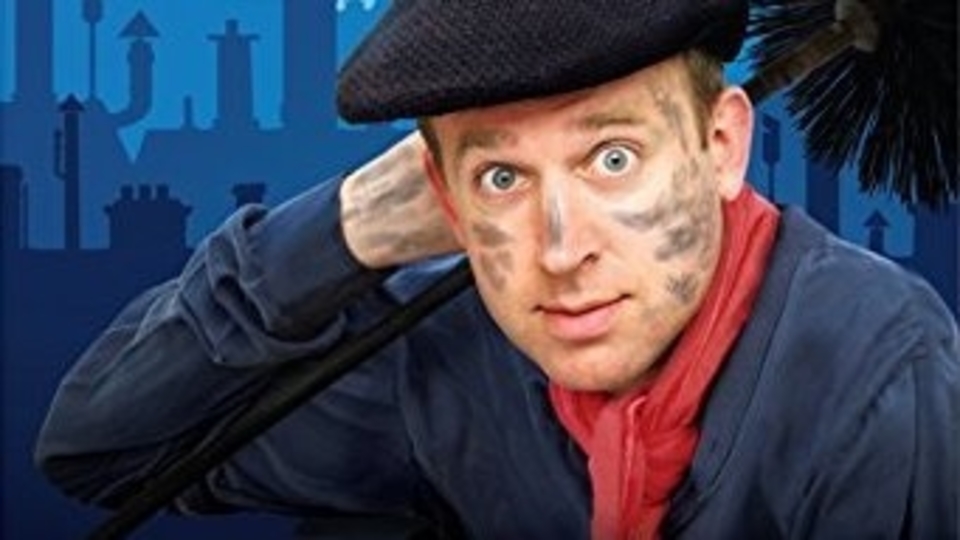 Watch as award-winning British comedian Tim Vine emerges from a chimney to take the roof off, when Tim Vine Live is released on DVD on 28th November 2016, courtesy of Spirit Entertainment.

The sell-out show that Tim took around the country and beyond is now heading for your living room. Take a deep breath everyone, because there’s a lot to get through. Stand by for a large number of stupid jokes, (and platypuses on poles).

For your chance to win a copy of the hilarious comedy DVD, all you need to do is answer the following question below.

You can order the DVD now from Amazon http://amzn.to/2c3DRLa