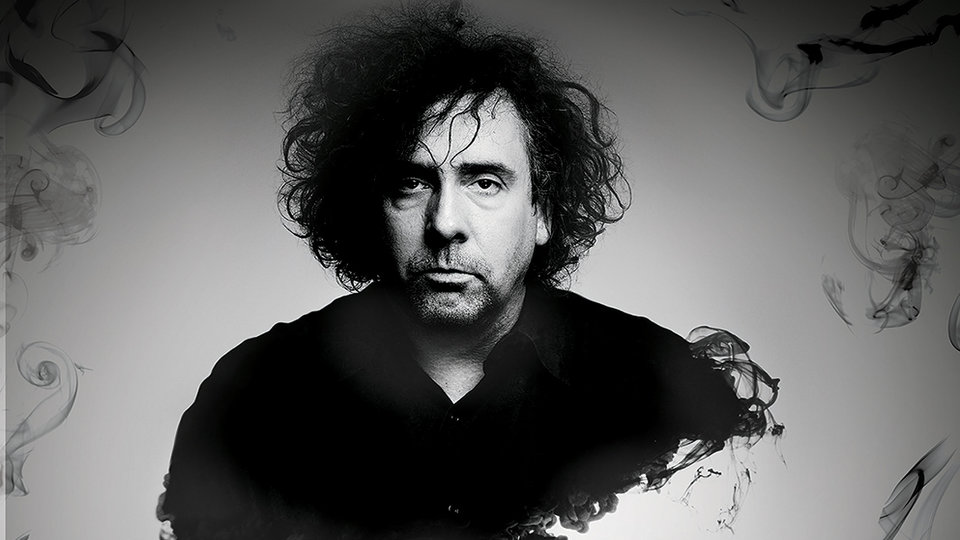 Tim Burton: The Iconic Filmmaker and his Work, is out now – published by Aurum Press – and is the perfect Christmas gift for movie buffs.

Tim Burton is one of the most popular and remarkable filmmakers of the last 30 years, being responsible for such films as Batman (1989), Edward Scissorhands, The Nightmare Before Christmas, Corpse Bride and Alice in Wonderland.

He is famed for the visually arresting style of his films that combine with highly
original storylines. A truly international filmmaker, Tim Burton has carved a reputation as one of the world’s greatest creative directors.

This stunning treasury explores the influences on his development as a filmmaker
and assesses how he has captured the fruits of his imagination on screen. Illustrated with many behind-the-scenes photographs and stunning film stills, chapters analyse the success and style of films such as Beetlejuice, Ed Wood and Mars Attacks!, and examine how Burton breathed new life into well-known stories that include Batman, Planet of the Apes and Charlie and the Chocolate Factory.

Finally, the book looks towards the future and his most recent films Alice Through the Looking Glass, Miss Peregrine’s Home for Peculiar Children and Beetlejuice 2.

Tim Burton’s entire filmography is presented across a stunning 8-page gatefold in the heart of the book.

Packaged in a handsome slipcase Tim Burton – the iconic filmmaker and his work is a must for anyone who enjoys the creativity of films and is a fitting appreciation of one of Hollywood’s most dynamic movie directors.

For your chance to win one of three copies of the book, all you need to do is answer the following question below.

Tim Burton: The iconic filmmaker and his work by Ian Nathan is published by Aurum Press (£25).