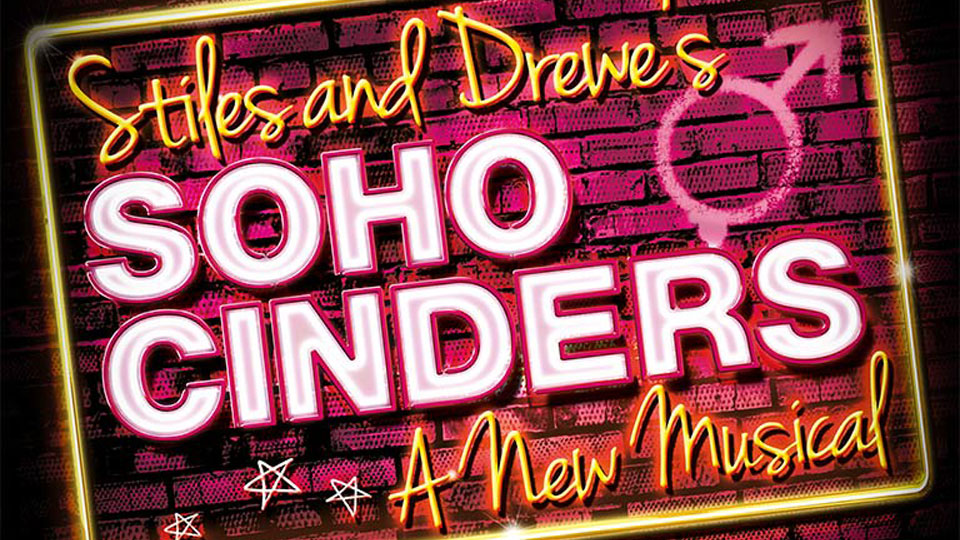 When impoverished launderette owner Robbie becomes romantically involved with engaged Mayoral candidate James Prince, his step-sisters become the least of his problems! James and Robbie’s worlds collide forcing them to fight for their own fairy-tale ending in this hilarious, satirical twist on the classic Cinderella story. The potent mix of politics, sex scandals and true love come together in this contemporary musical with an infections score that you’ll be humming long past the stroke of midnight!

See http://www.uniontheatre.biz/soho-cinders.html for details and to book.