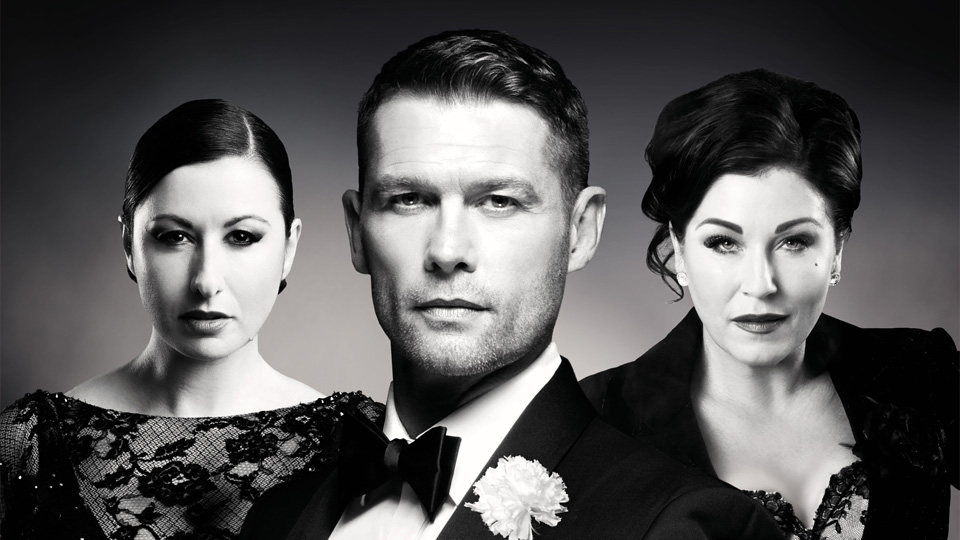 This November, Leeds Grand Theatre welcomes Chicago, the iconic musical, to its stage as part of a national tour.

Based on real life events back in the roaring 1920s, nightclub singer Roxie Hart shoots her lover and along with cell block rival, double-murderess Velma Kelly, they fight to keep from death row with the help of smooth talking lawyer, Billy Flynn.

Chicago opened at the Adelphi Theatre in London on 18 November 1997 to rave reviews, winning the 1998 Laurence Olivier Award for Outstanding Musical Production as well as the 1998 Critics Circle Drama Award for Best Musical, and immediately became a sell-out hit running for 15 years. The musical is currently playing in New York where it holds the record as the longest running musical revival and also the second longest running musical in Broadway history.

A story of murder, fame, corruption, celebrity and spin Chicago is now in its 20th year on Broadway and has been honoured with 6 Tony Awards, 2 Olivier Awards, a Grammy and thousands of standing ovations.

Chicago The Musical is at Leeds Grand Theatre from Tuesday 22nd to Saturday 26th November. Tickets are priced from £23 to £47. Book online at leedsgrandtheatre.com or call Box Office on 0844 848 2700.

Samuel Paynehttp://samuelpayne.weebly.com
Reviewer of Theatre in the North, including releases of classic film and television.
Previous article
The Union Theatre presents Soho Cinders
Next article
Leeds Grand prepares for The Full Monty

Harry Redknapp to make a cameo in ‘EastEnders’

Bernice Blackstock is heading back to ‘Emmerdale’